It’s taken me too long to sort out my photos from Ireland but I’ve finally got my act together!

Before we went to Dublin, Tom found a company who run tours to Game of Thrones filming locations in Northern Ireland from Belfast and Dublin. Somehow we managed to pick the worst day of our trip in terms of the weather for the tour but it was still a great day out and it was the highlight of our holiday.

Our guide was great and really knowledgeable about Game of Thrones and the history behind the stops on the tour. 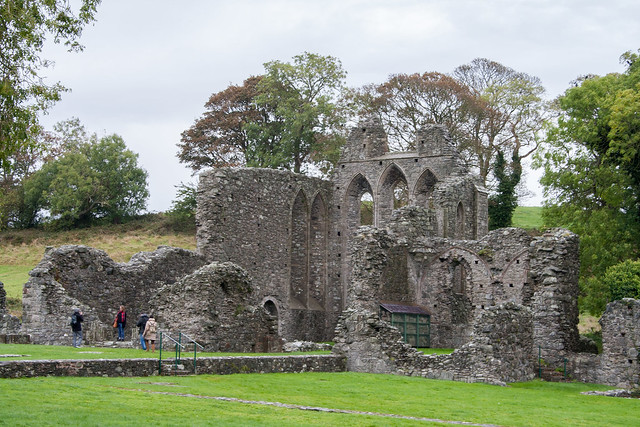 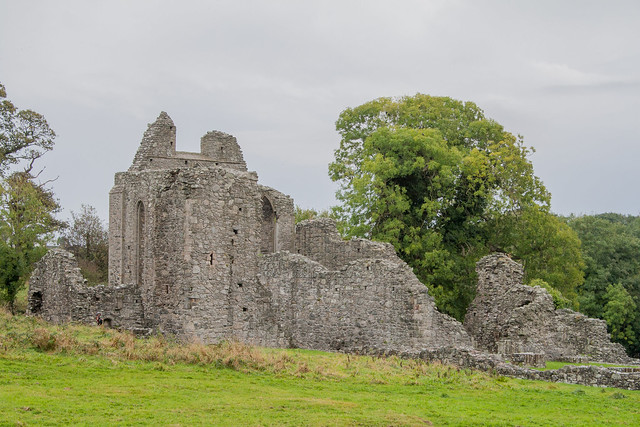 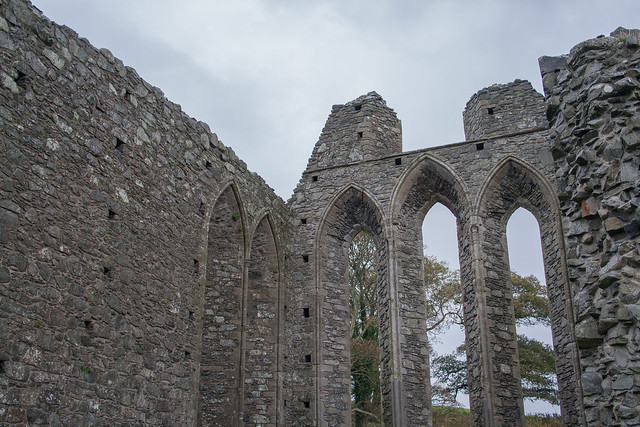 I can’t remember the name of the first place we stopped but in Game of Thrones it’s where Robb and Catelyn Stark hear that Ned is dead. Robb hacks at a tree and then he is titled King of the North. 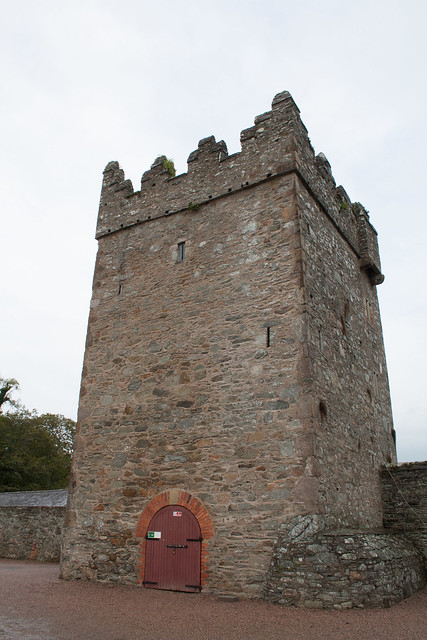 Our second stop was ‘Winterfell’ on the shores of Strangford Lough. This was where I really understood how much green screen Game of Thrones uses. I wasn’t under any illusion that the majority of it was real but I didn’t think so much CGI was used.

Here you could hire cloaks with fake fur on to walk to the next location and of course we hired cloaks. 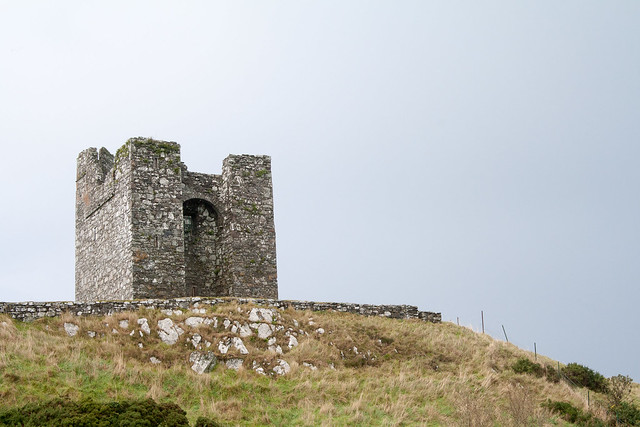 Becloaked, we walked along the shores of Strangford Lough, battling the wind and the rain, to a tower house (above) which was used one of Walder Frey’s Twins and Robb Stark’s camp.

Lunch was a nice warming soup, which was definitely needed with the wind and the rain, in a lovely ivy-clad barn.

After lunch we went to Tollymore Forest Park which was stunning, even in the rain. In fact, I would happily go back to Northern Ireland to visit this place again because it was huge and there was so much of it we didn’t see.

The park was used for a few scenes in season one, including the first scene in the very first episode which takes place north of the wall. As you can see from the picture below, it does look quite eerie and I was checking my peripheral vision for Whitewalkers. 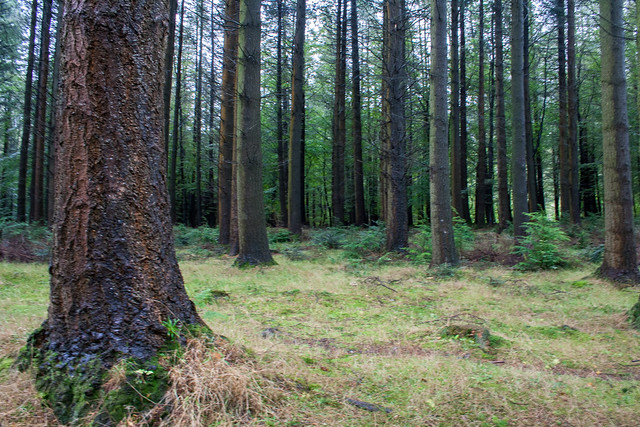 The park also played host to the scene in season one where they stumble across the Direwolf pups, which you can see in the below image on the bank.

I have no idea how this location was found because as you can see, it’s hidden down the side of a bridge. 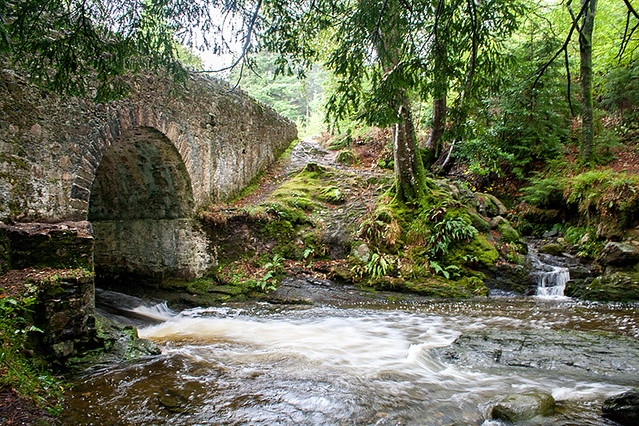 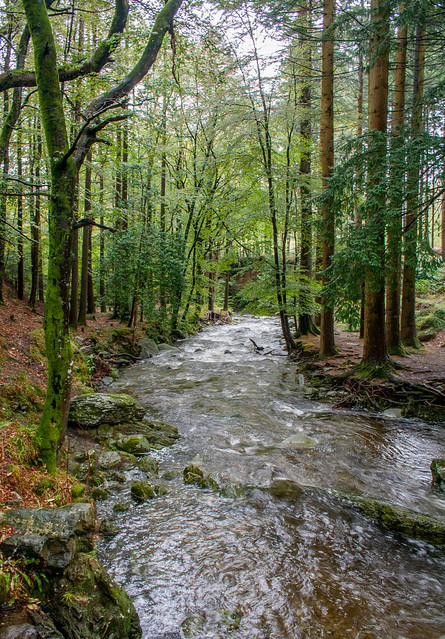 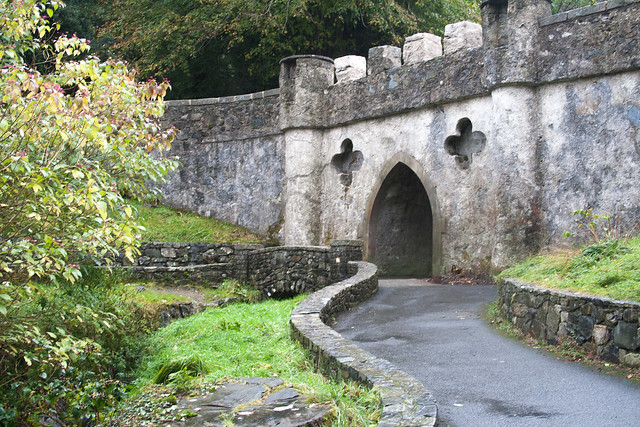 We both loved the tour and although GOT uses a lot of CGI, the locations themselves were fascinating and it was interesting to hear about how scenes were films.

If you’re a fan of Game of Thrones and are in Belfast or Dublin and you can spare a day, I cannot recommend this tour enough. If you want more info you can find it on their website here.

On the way back to Dublin our guide told us that they were planning a two-day tour and when that happens, we’ll both be all over that.

Have you ever been to filming locations for a TV show or film?