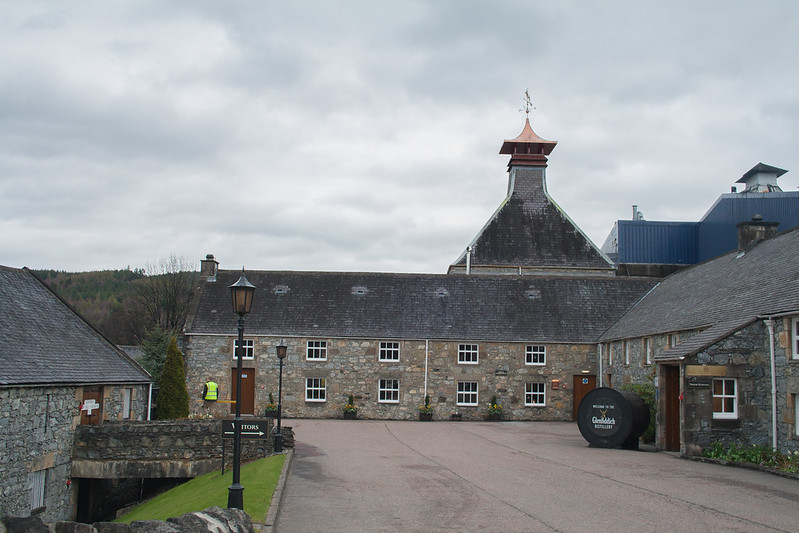 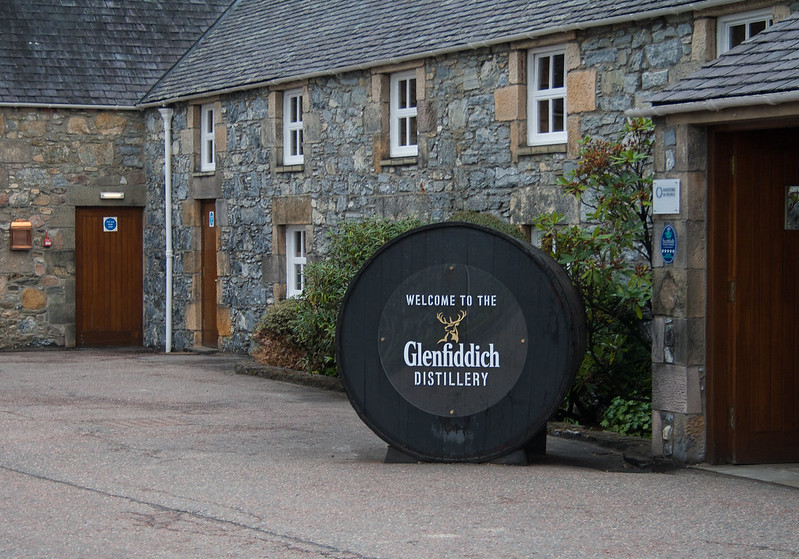 I must confess, I’m not a whiskey fan. I adore the smell of whiskey, but the taste? Nope. If it tasted the same as it smells, I would love it, but I’m not a fan of the burny taste.

My Mum and Tom are big whiskey fans though, so when we decided to go to Scotland the Glenfiddich Distillery tour was at the top of the list. 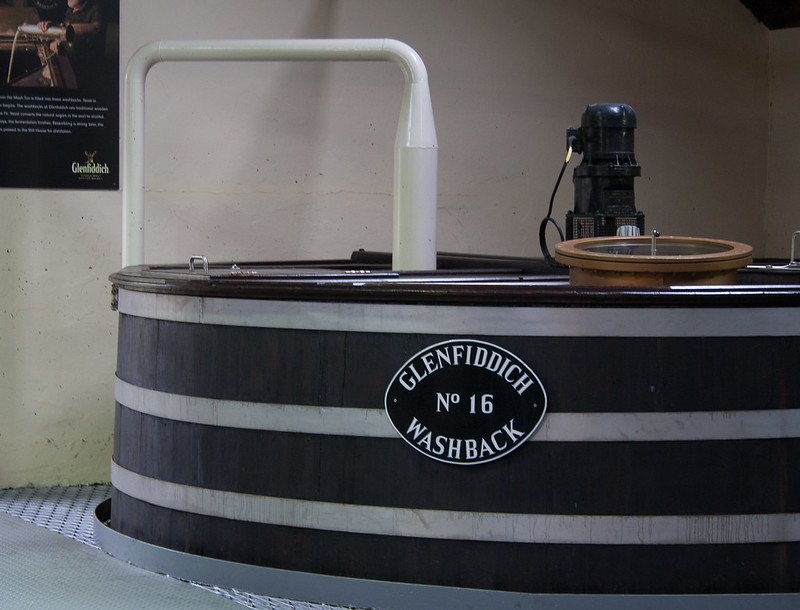 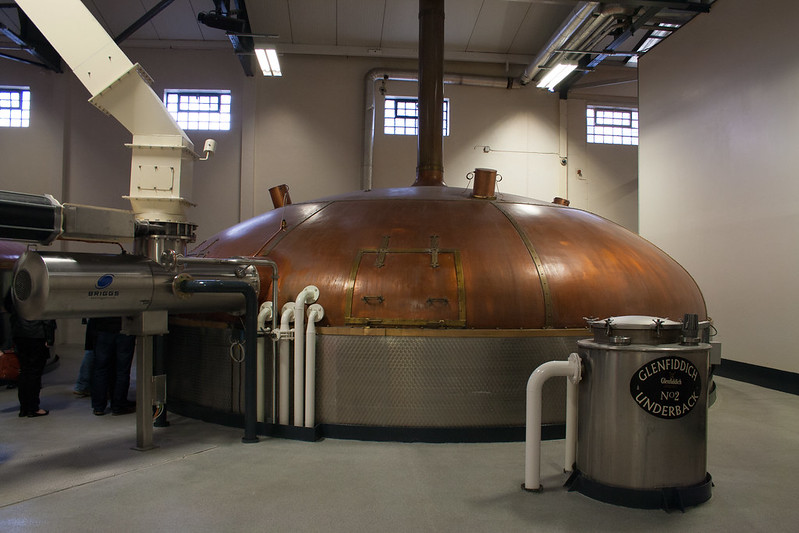 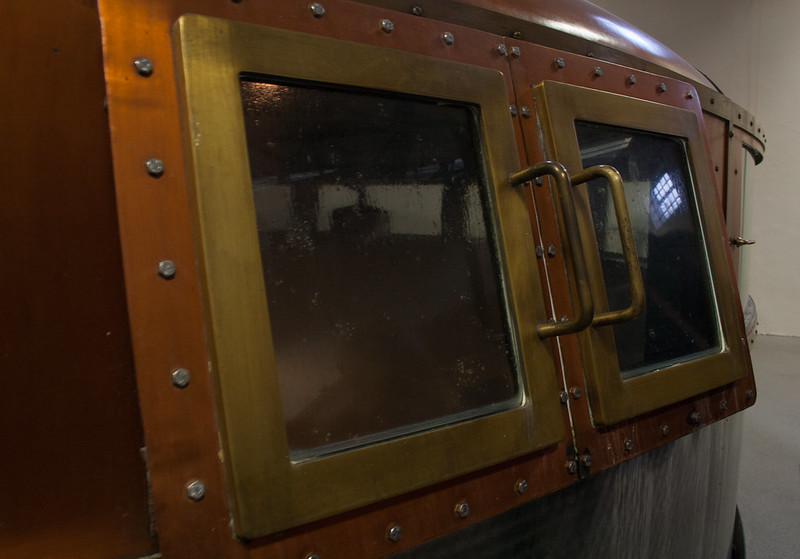 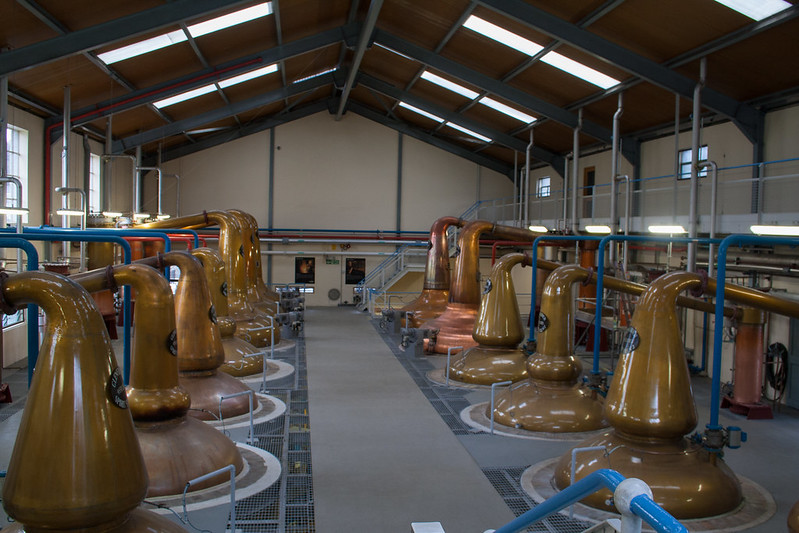 The tour was really interesting, but the best bit for me was the smell. As we walked through the first building, the delicious smell of whiskey got stronger and stronger. I was practically salivating.

Whiskey always reminds me of cosy nights by a log fire. Which is interesting because I’ve never drunk whiskey by a log fire, but that’s just the image it conjures up in my mind.

We were taken into a couple of the storage rooms, where we heard about the barrelling process, and how they experiment with new flavours. I felt pretty old when I saw barrels of whiskey that were barrelled the same year I was born.

Unfortunately we weren’t allowed to take photos in there, which is a shame because they would have made fantastic photos. But I guess you have to go for yourself to see what they look like! 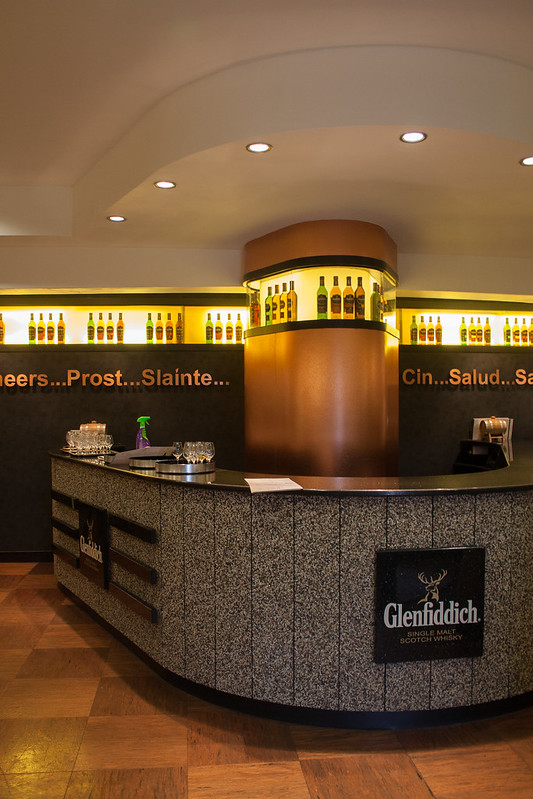 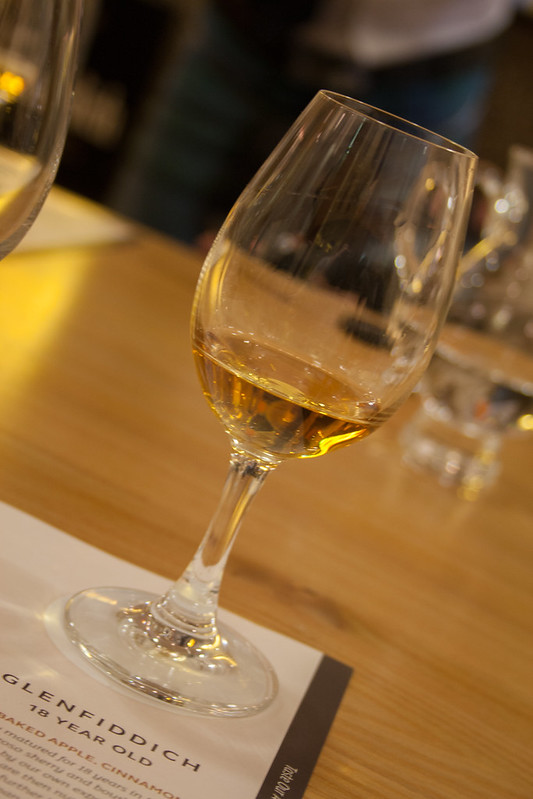 The best part for my Mum and Tom was the tasting session. I was driving so I couldn’t take part in the tasting, but I was only really interested in the sniffing.

We were given four different whiskeys, a 12 year old, 14 year old, 15 year old, and 18 year old. They all sniffed amazing to me. Apparently they all tasted incredibly nice also. 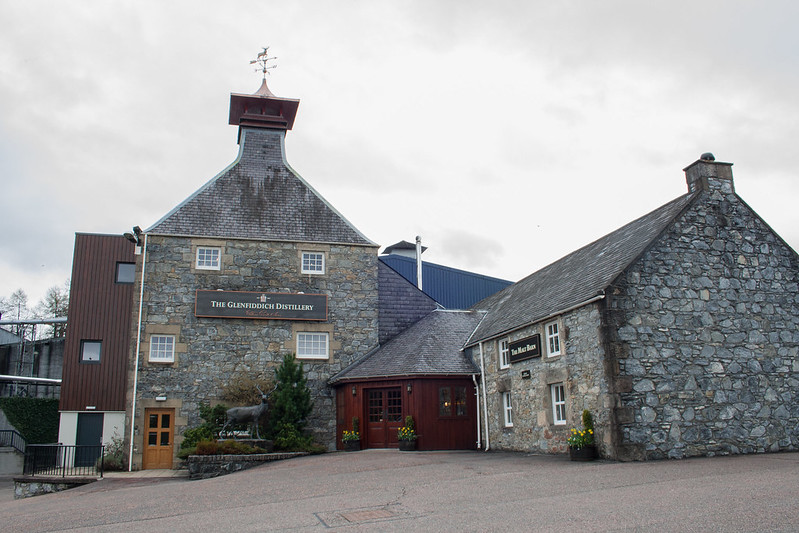 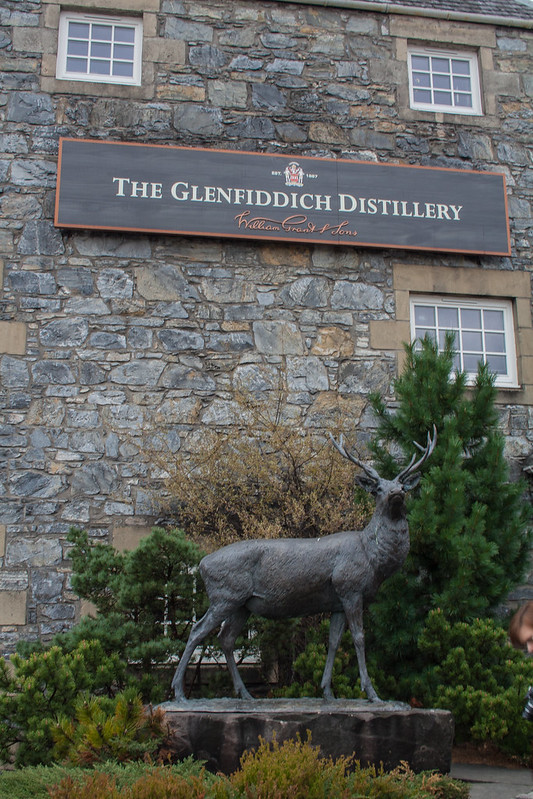 I’ve been on a couple of brewery tours before (including the Guinness one I posted about here), but neither of them had grounds as pretty as the Glenfiddich Distillery. We didn’t go to any other distilleries, but we saw a few on our rounds and they all appear to surrounded by beautiful scenery. 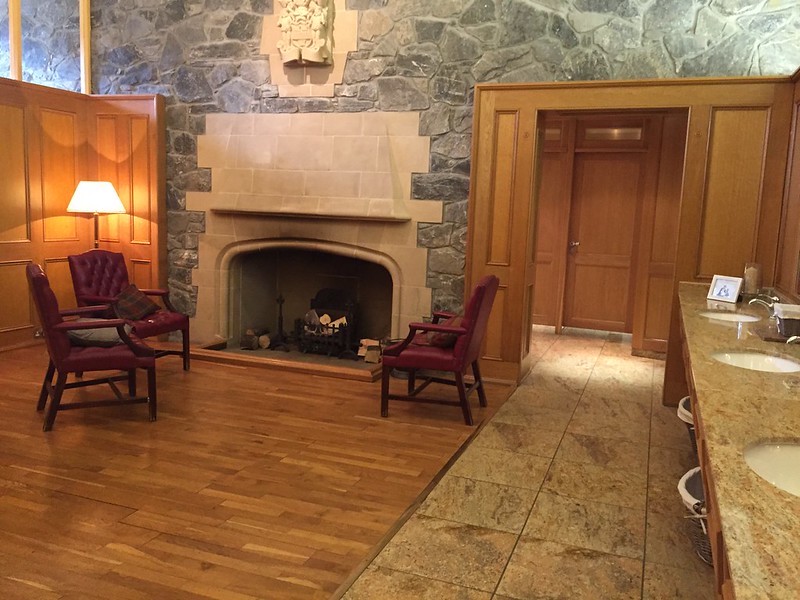 Have I been using bathrooms wrong my entire life? Because I have never needed to sit in front of a logfire before or after going to the toilet.

Looking at these photos makes me want to go back to Scotland *sobs*.

Have you ever been on a distillery or brewery tour? Have you ever needed to sit in front of a logfire in a bathroom?