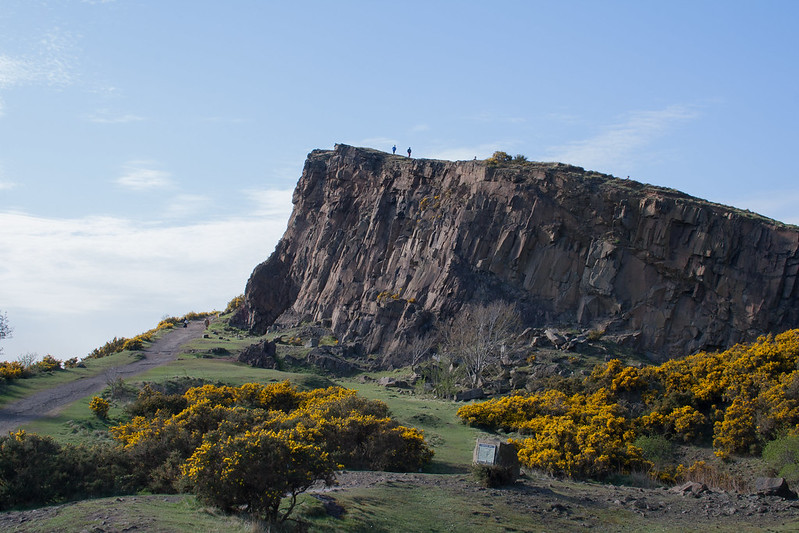 I have a bit of a thing for finding a high point in a city so that I can look over it, and get a good view of the whole city. When we went to Edinburgh in April, a trek up Arthur’s Seat was at the top of my list.

We were blessed with a gloriously sunny, fairly still day, which made the trip even more enjoyable. 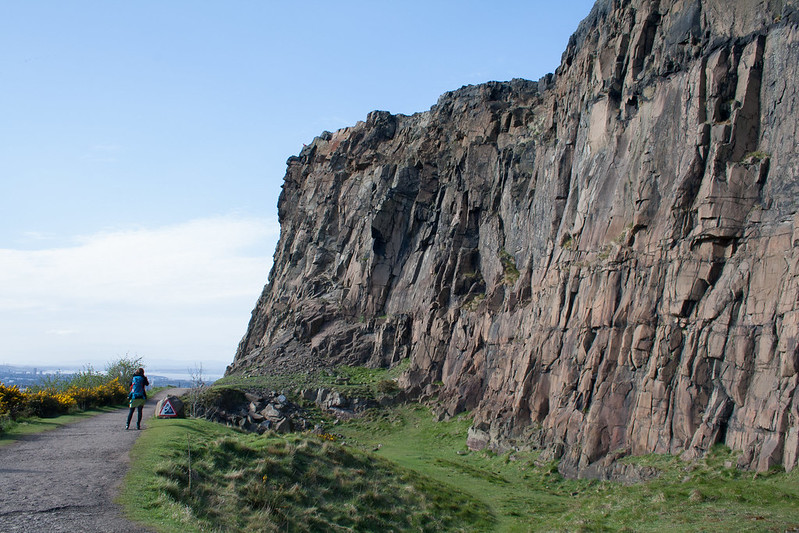 To start with, we got lost trying to find the top. There were a couple of paths, but no clear signs, so we followed the one that looked most used.

It turned out that it wasn’t quite the path we wanted, as this one just went around Arthur’s Seat instead of up it. We weren’t going to complain though because it provided us with beautiful views over Edinburgh, including the glorious Edinburgh Castle. 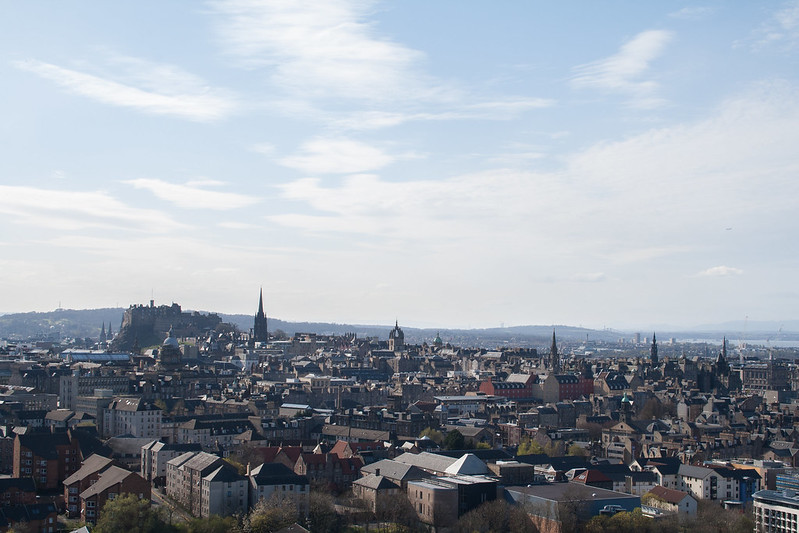 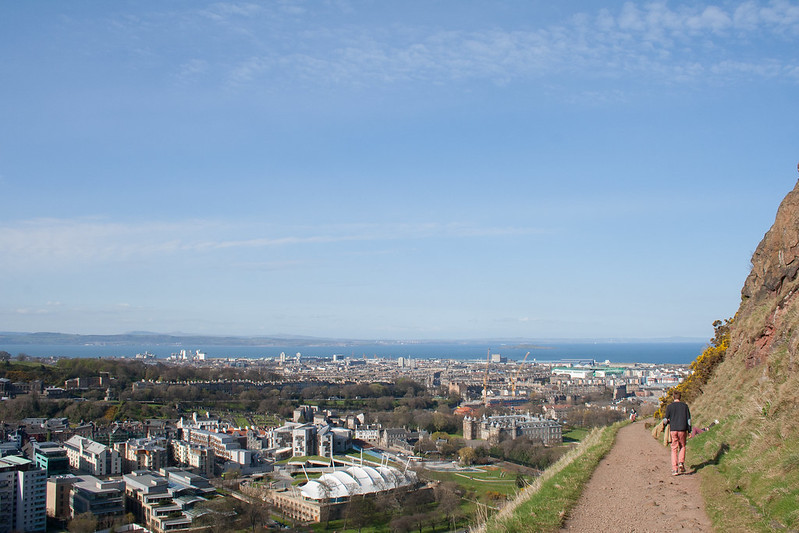 Interesting fact: In the photo above, on the right hand side, in the grass, you can kinda see a couple who were full on going at it. 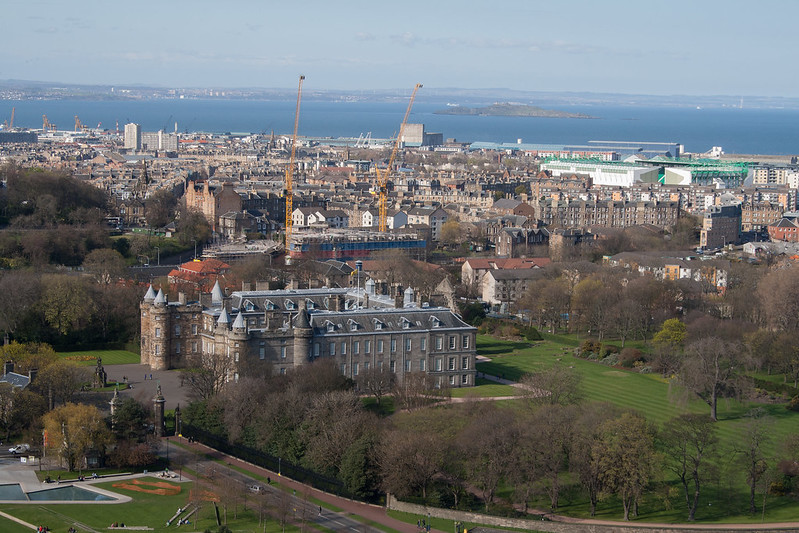 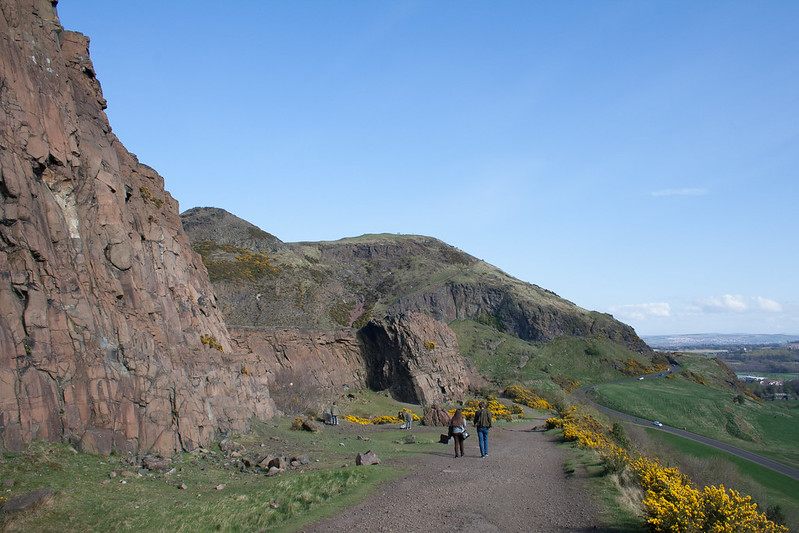 After getting about halfway round on the path well worn, we decided to turn back around and went in hunt of the path up to the top. We found it, and it turned out to be a little treacherous. You know the kind of path that just looks like it’s desperate to break one of your ankles?

On the way up we were passed by a bloke who was running. He was running up something that I was out of breath from just walking up! It was so steep. Major props to him, he must have been fit as a fiddle.

At the top, we were treated to spectacular views over Edinburgh. 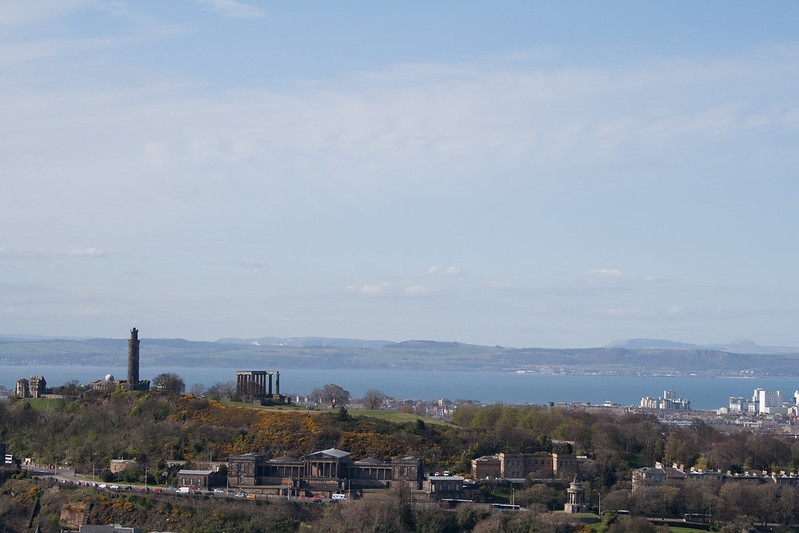 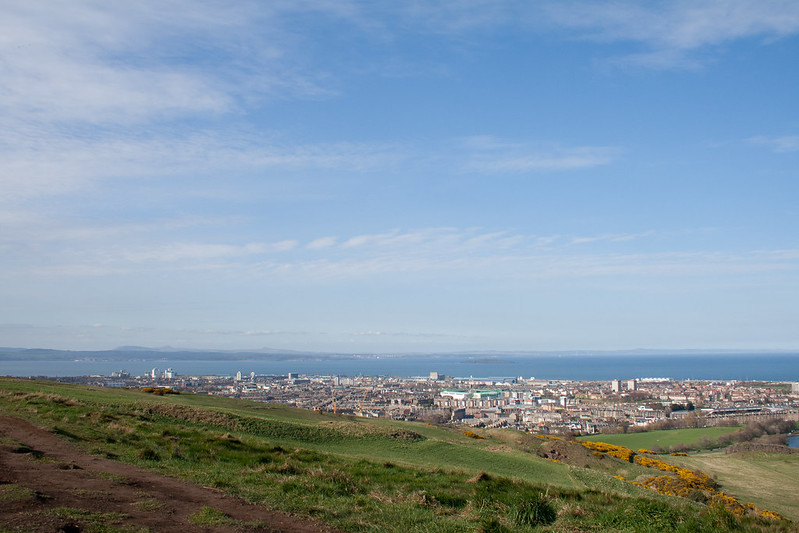 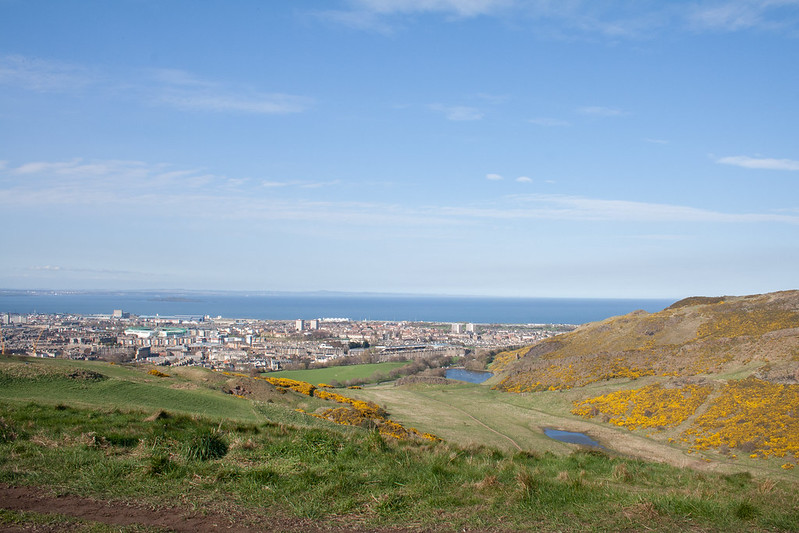 We sat at the top for a while and drank in the view. I love being able to view a city from above, you spot things that you don’t see while your wandering around the streets.

I always find that memories of cities from afar, like this one, tend to stick with me a little more than

How Vancouver won us over