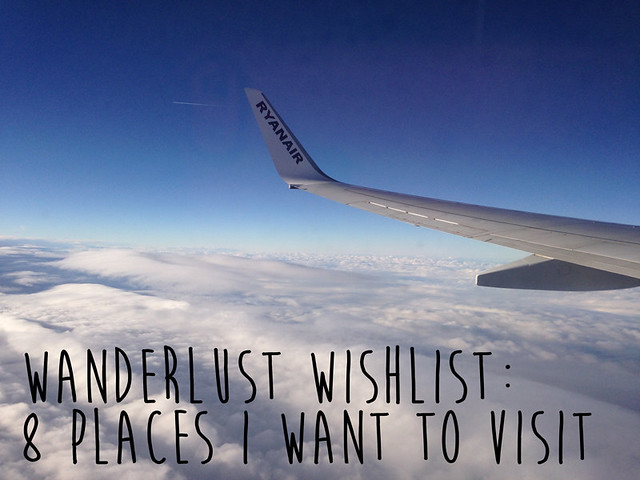 I know, I know, I’ve just come back to Stockholm. When I’m not somewhere else in the world, I live in a constant state of wanderlust, and feel like I’ve left parts of my heart scattered across the globe. (That sounds so terribly emo.)

Though I’d love to go back to all of those places, there are places on my bucket list that I am desperate to visit. 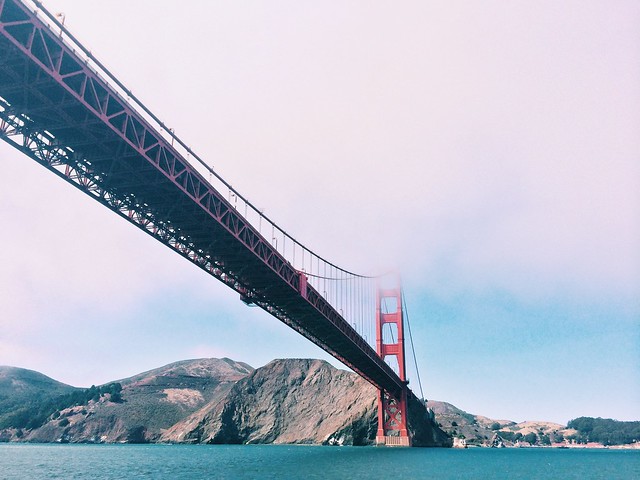 Ideally, I would love to visit San Francisco as part of a road trip. It would start in Las Vegas, because I just have to see what that place is like in person, and go via the Grand Canyon and all the beautiful parks along the way, like Yosemite, and then stop in San Francisco.

Once I hit SF, I’d give Cat from Oddly Lovely a bell and beg her to show me around, (and let me stroke her adorable cat and dog) in exchange for food. 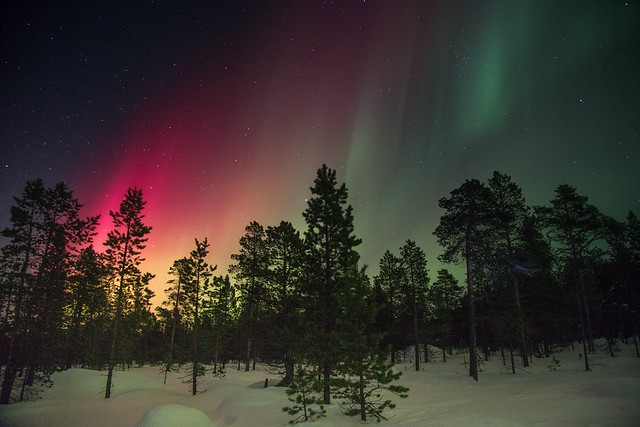 I can’t recall a time where I didn’t want to go and see the Northern Lights. I don’t know when I first heard about them, or saw them, but for as long as I can remember I’ve wanted to see them with my own eyes.

When I was about four years old, I remember seeing it in England. It was nowhere near as clear as it would be in Scandinavia, but I remember the green dancing across the sky and being mesmerised by it.

I’m hoping to go to Norway next year and spend a few days in Oslo before taking a train to Bergen so I can explore some fjords. The train journey from Olso to Bergen is several hours long and it’s supposed to be one of those most beautiful train trips in the world. 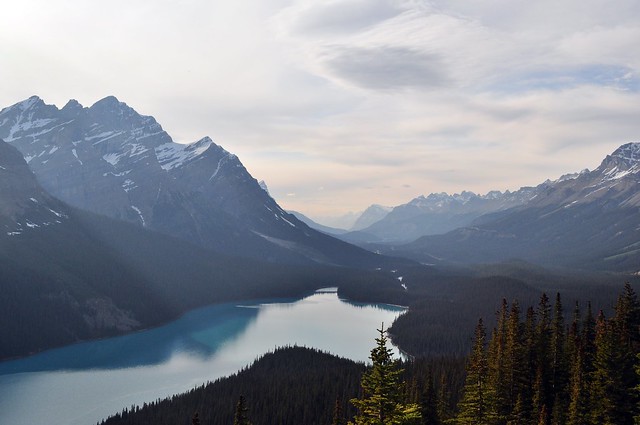 This is another country that I’ve just always wanted to visit. I think my obsession with Canada began when I first heard Avril Lavigne when I was 10 years old. Once I saw how beautiful Canada was, that was it, it was one my wanderlust list.

I would love to do a road trip from the east to the west, and really take my time, and enjoy the scenery. I’d love to go on one of those little tours where you try to spot bears.

If you really want to go to Canada for the beautiful scenery and you live in the UK / Europe and are put off by the flight prices, I highly recommend paying a visit to Scotland and going to the highlands, because it’s so similar. When I went to Scotland earlier this year, there were so many places that looked like you could have been in Canada somewhere.

My urge to go to Canada isn’t as strong as it was after visiting the highlands, but I still want to go. Darn flights being so expensive. 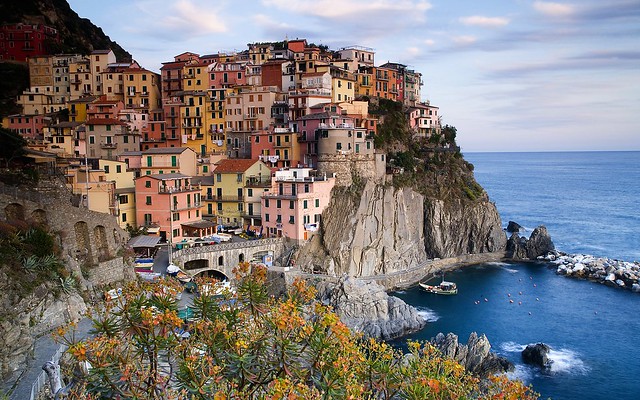 Ok, so I have been to Italy but I didn’t do any sightseeing. This is another country that I’d love to travel around, I don’t think I’d like to drive there though!

I’d like to explore the lakes in the north, visit Milan, Rome, Tuscany, and the beautiful Amalfi Coast. 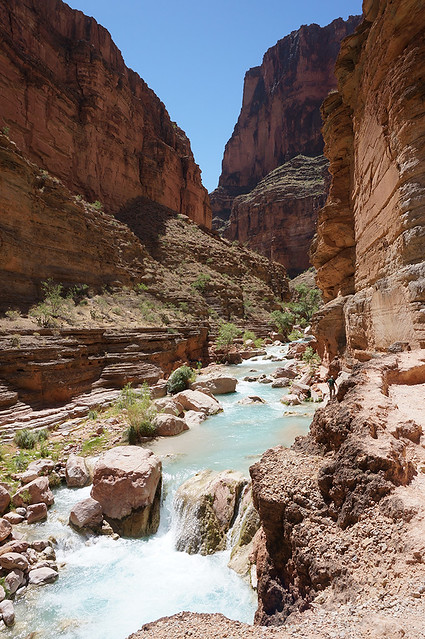 I’m not sure I know anyone who doesn’t want to go to the Grand Canyon. It’s so breathtaking and awe-inspiring. I imagine it’s hard to stand there and look at it without feeling ridiculously small and insignificant in comparison to nature.

While I was visiting the Grand Canyon, I’d have to pop into Las Vegas also; I just want to see it out of curiosity. 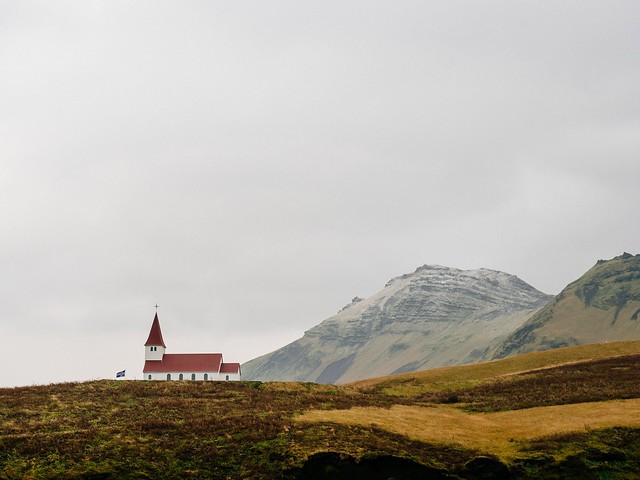 My Mum and I are kinda geology nuts, and we’d both love to go to Iceland to explore volcanoes and hot springs. It’s not that far away, and flights aren’t that expensive from the UK, but hotels sure are.

If I had an unlimited budget, I think I’d do a tour of Iceland, since most of the things I’d want to see aren’t in Rekyavik. 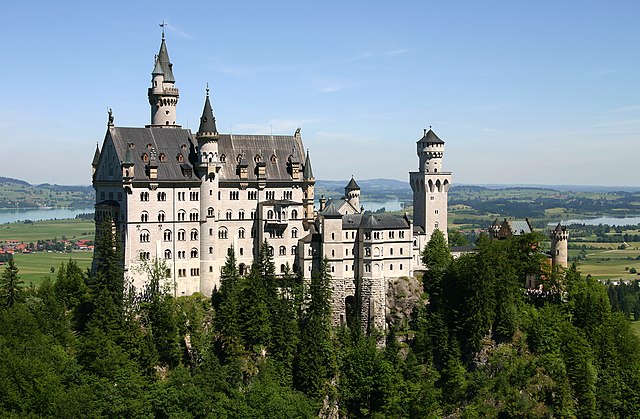 I would love to do a roadtrip around Germany. I’d visit the cities, go to the Black Forest, and spend a long, long time in Bavaria, marvelling at Castle Neuschwanstein. 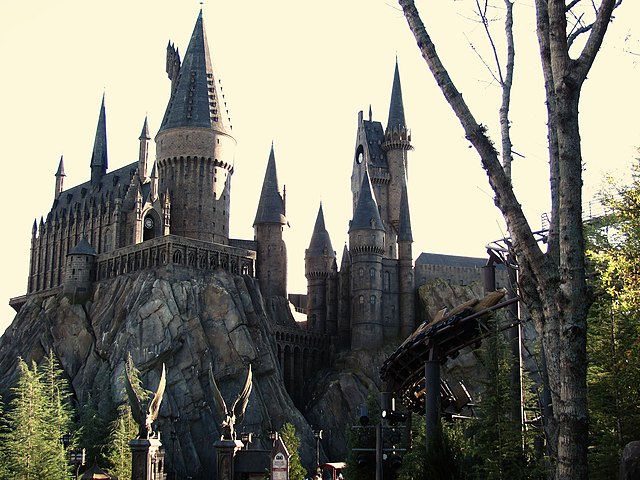 Yep. I don’t know much about Florida at all, apart from:

While the UK has got the original, Warner Bros Harry Potter studio tour, have you seen Harry Potter World? I mean, wow.

I don’t really need to say anymore about Disneyland, do I?

My wanderlust list could go on forever, but those are the ones that are right at the top of my list and are desperate to burn a hole in my pocket.

Where is on your wanderlust wishlist?