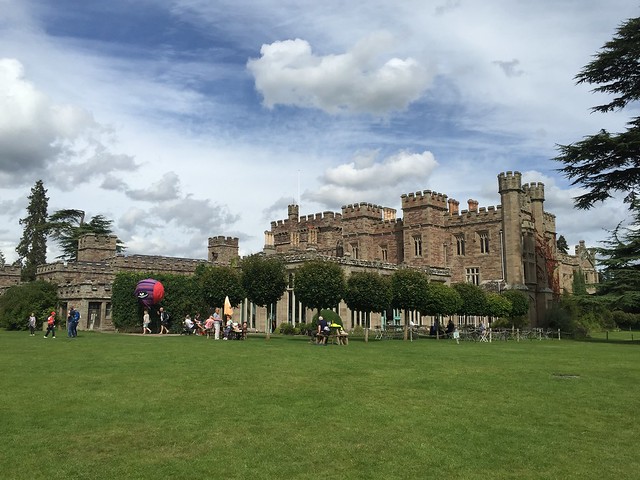 Image courtesy of Llinos at The Lilac Linnet.

The Lilac Linnet is one of my favourite blogs; I read all of Llinos’ posts, and we both have a mutual love for castles. When she suggested an outing to Hampton Court, I wasn’t going to say no.

My trip to Hampton Court was slightly stressful. A journey that should have taken an hour and a half took three hours due to it being a Bank Holiday Saturday. The traffic was chaos and my Sat Nav was a bit mean.

When I finally arrived, I found Llinos and we went for lunch. My lunch was pretty disastrous also; I throw coffee all over myself and my sandwich. I wasn’t too fussed at ruining my sandwich because my scones were safe, but I did have to walk around with a coffee-stained jumper for the rest of the day. 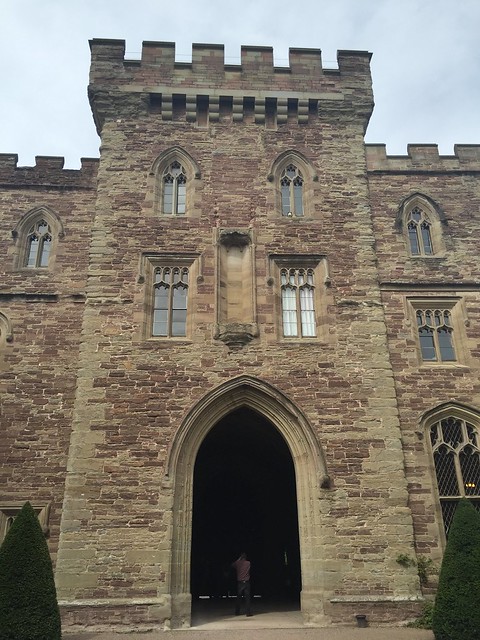 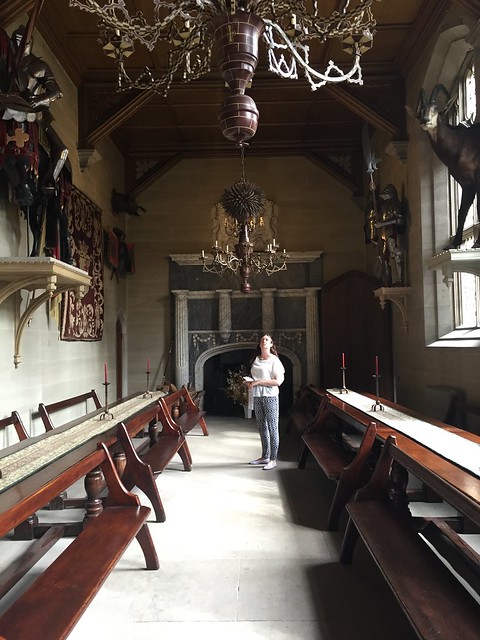 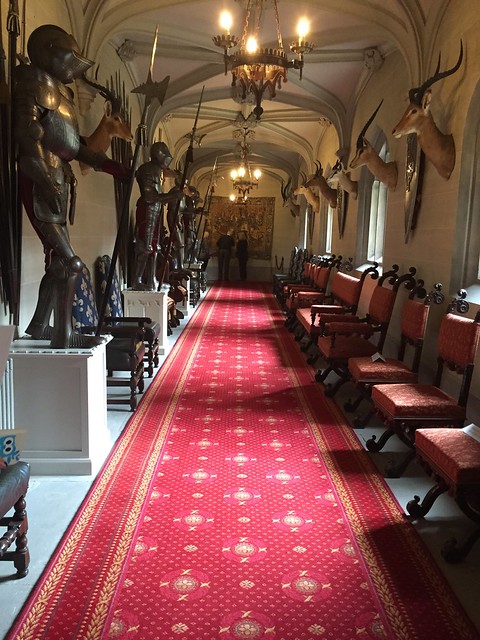 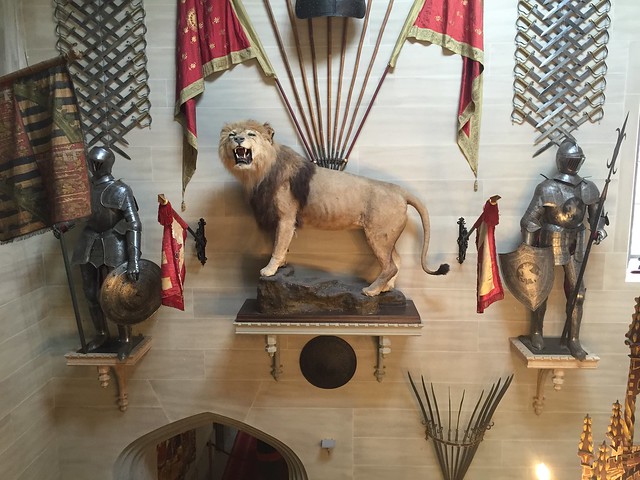 The weirdest of which was this full size, stuffed lion. The lion is thought to be a zoo animal that I guess was stuffed when it died naturally. Apparently, it was taken to Hampton Court in the 90s. 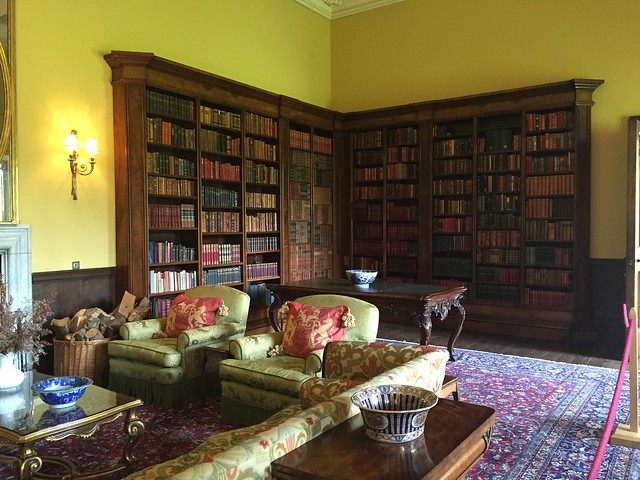 Can you spot the false door? 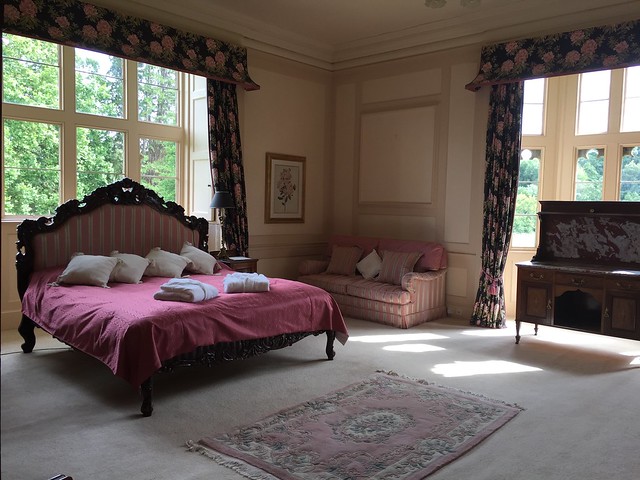 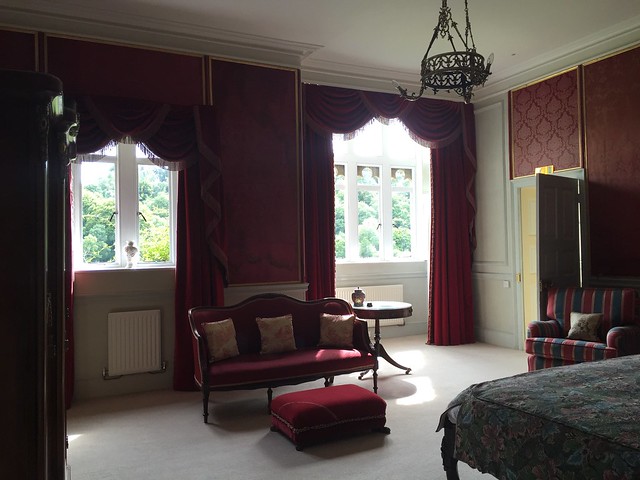 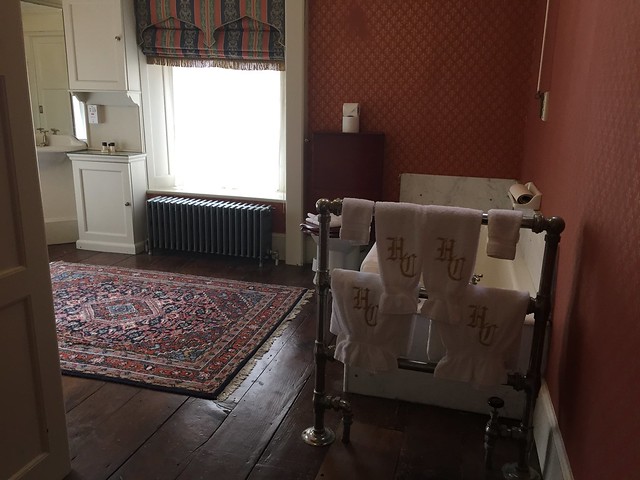 The rooms in the house were stunning, and so huge. The bathrooms were about the same size as my bedroom, which seems grossly unfair. All of the rooms were so beautiful decorated. Major home goals.

Llinos picked an excellent date to go because they had a medieval fair on, with a bird display. I always love watching bird displays and getting to see magnificent beasts up close. 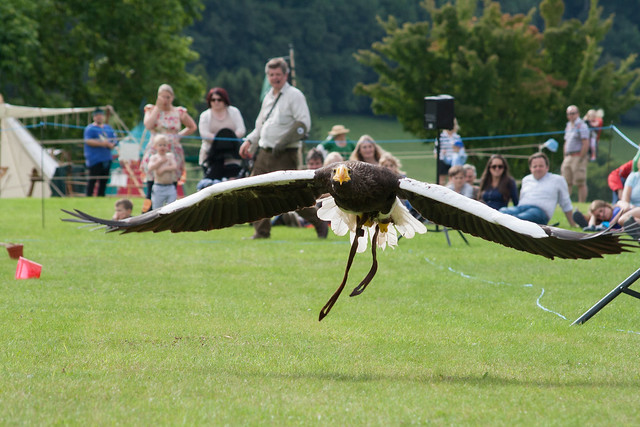 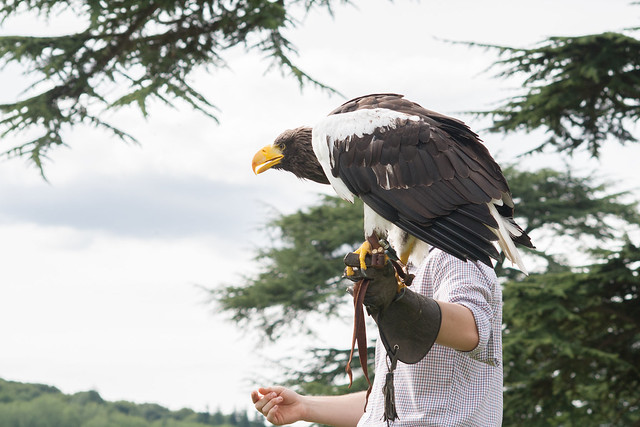 That was probably one of the best bird displays I’ve ever seen, just because of how huge some of the birds were.

There was also this little guy, who reminded us of a puppy. He kept doing tricks and then running back to his handler for a treat. 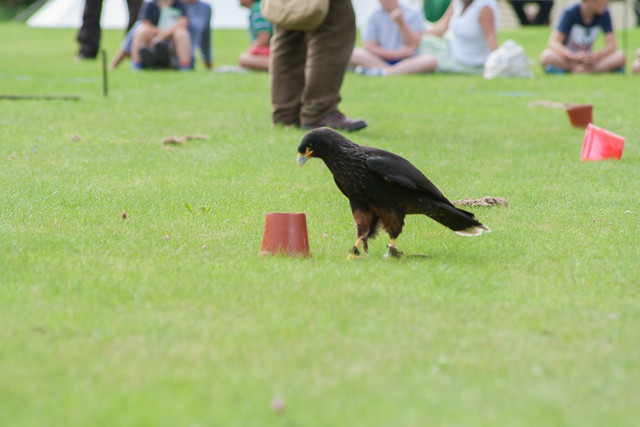 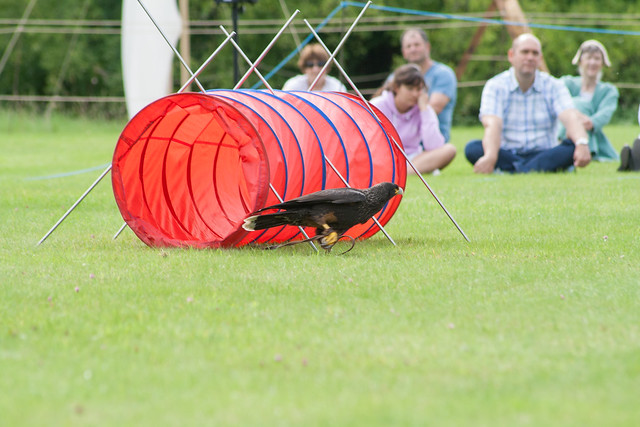 After the bird display, we went to explore the marvelous gardens. There was so much to see, and it was so peaceful. 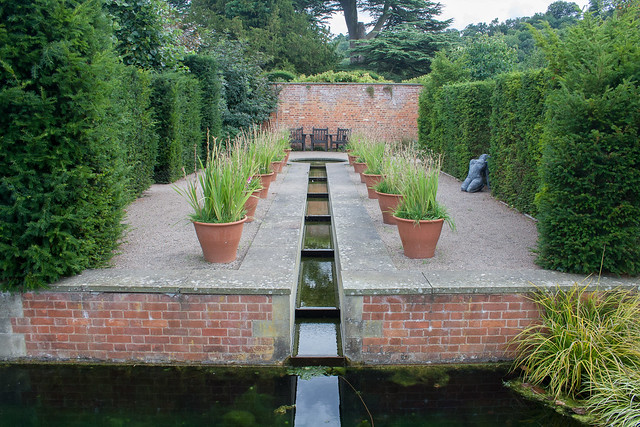 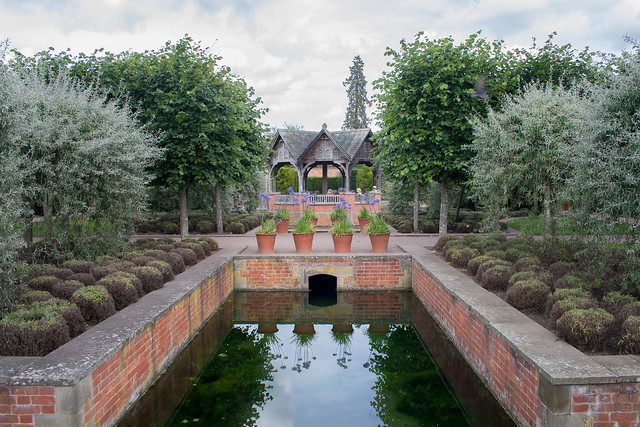 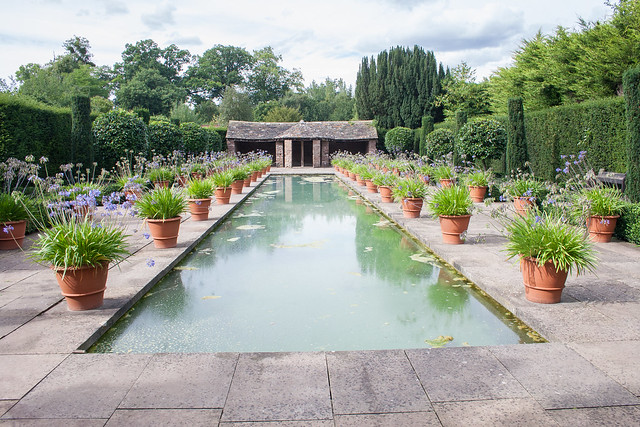 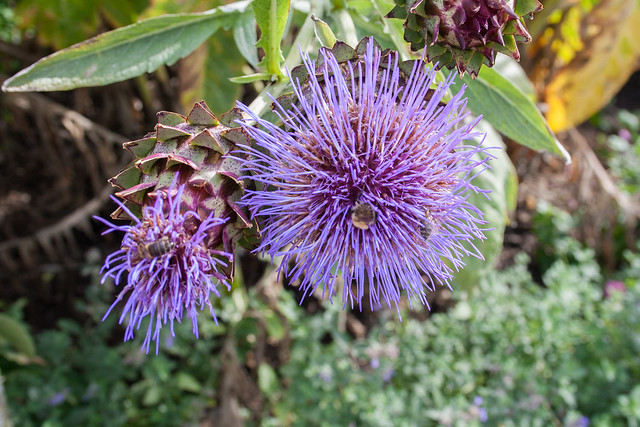 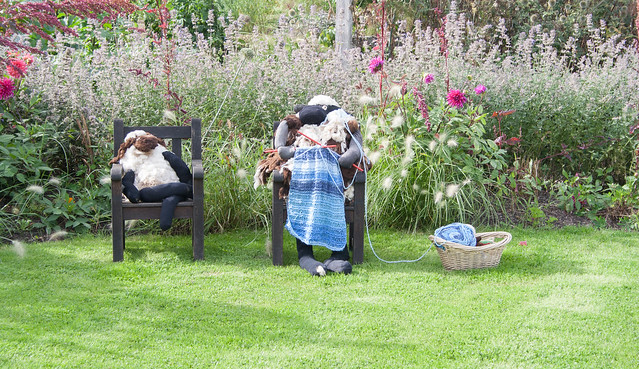 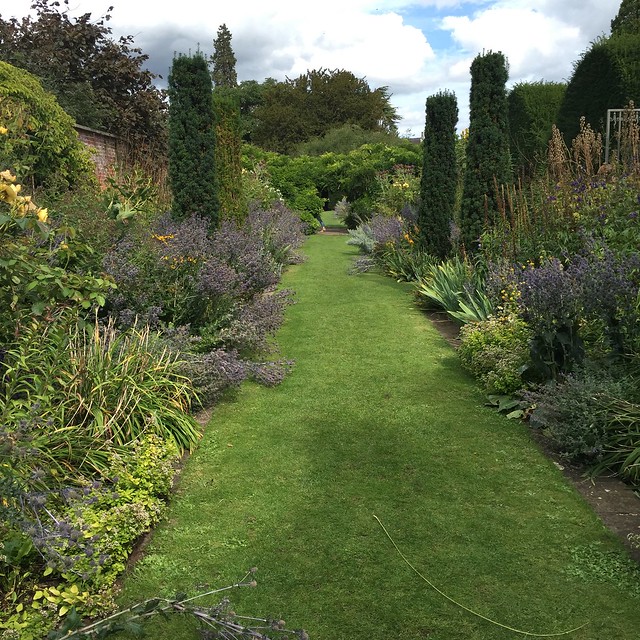 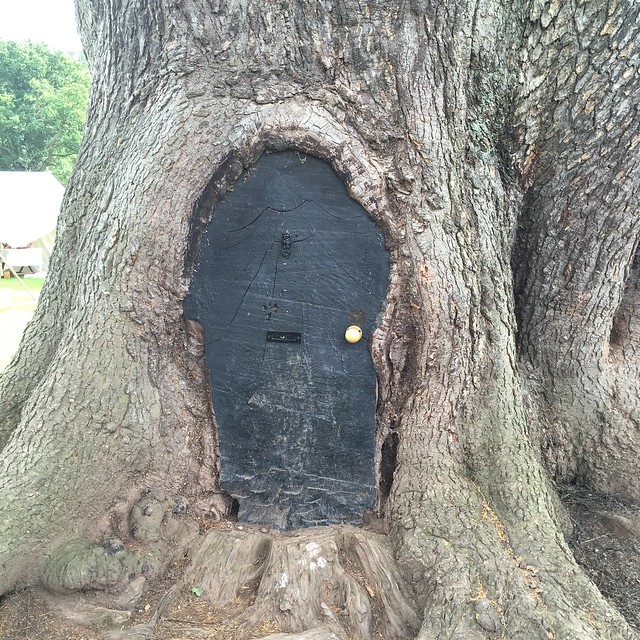 Llinos remembered seeing something about a maze and we went in search of it. Honestly, I expected it to be a simple maze for kids, but it was actually quite big and quite tricky. 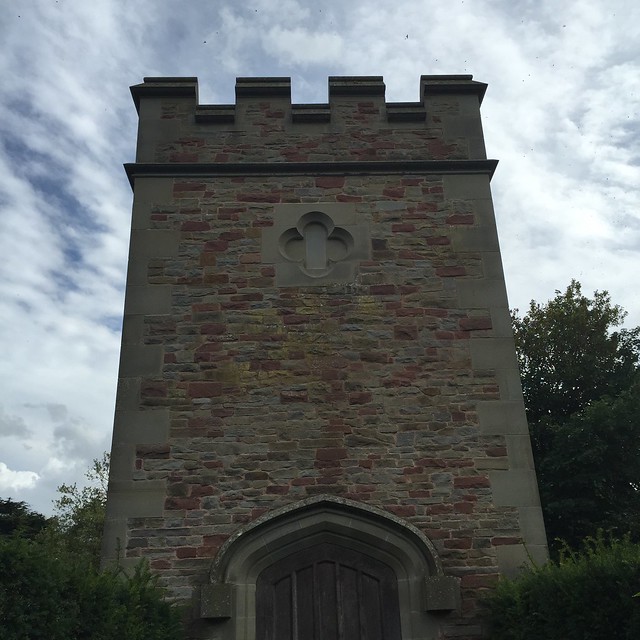 It had a tower in the middle, with four different doors. Only one of the doors opened, the last one of course, and it took us a while to find it.

When you finally get inside the tower, you have two options:

Down takes you to a tunnel, which is pitch black in places, which comes out in a sunken garden. It’s leafy and overgrown, and would be a perfect place to read a book. It has a small waterfall, which you can walk behind. 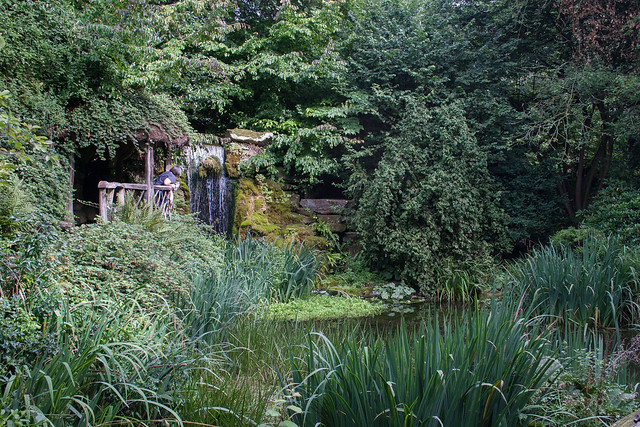 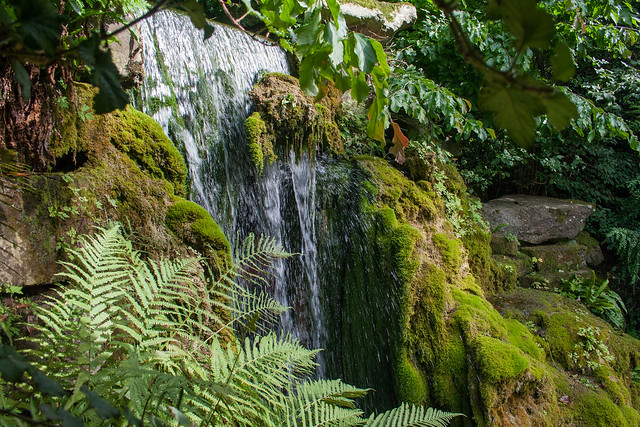 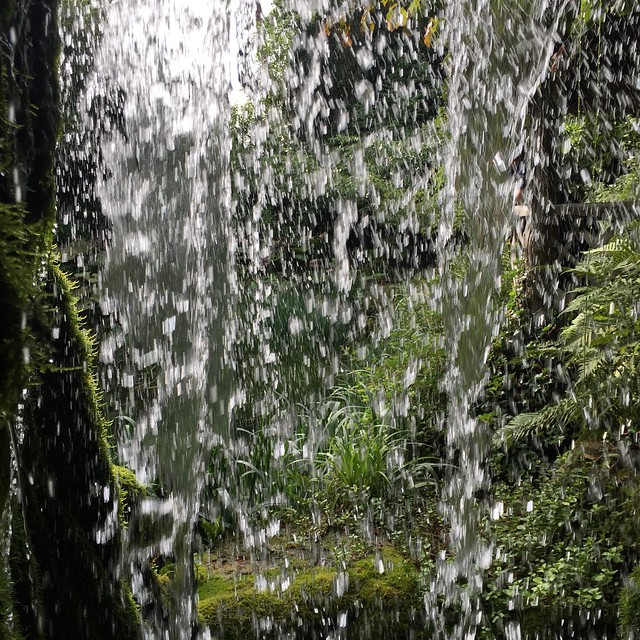 When you go upstairs in the tower, you are greeted to views over the maze, the gardens, and towards Hampton Court. 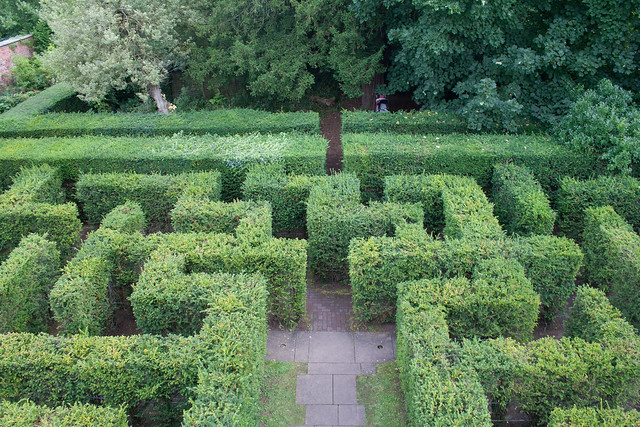 I had a really fun day meeting Llinos and exploring Hampton Court with her. One of my favourite things about blogging is getting to meet people with similar interests, that there’s no way you’d meet in the real world. I look forward to our next castle exploration!

Have you ever been in a maze?