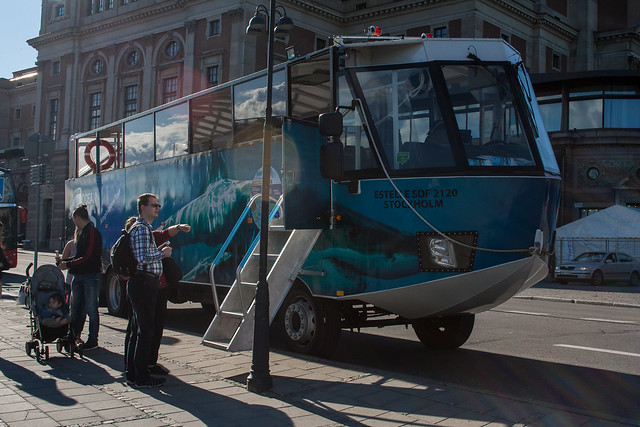 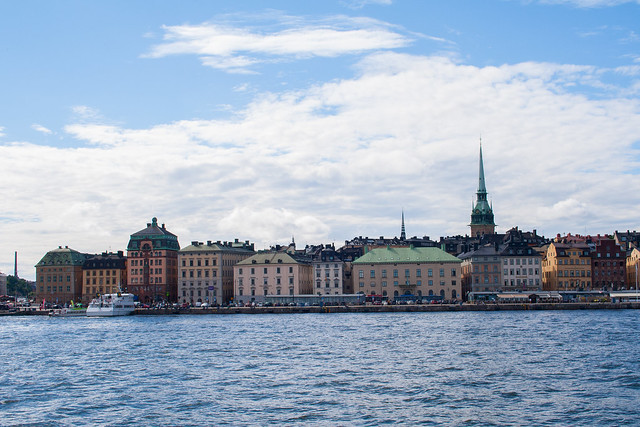 That’s right; an Ocean Bus, a bus that turns into a boat.

My sister told me about this before we went, and we saw the bus / boat (named Estelle, after the Swedish Princess, Estelle) in the harbour and booked for a couple of days later when my sister and her friend had arrived.

The Ocean Bus is impossible to miss at the bus stop at harbour; it’s a boat that’s wrapped in a seascape, which really stands out from the red and green tourist buses.

We hopped aboard and chose our seats. The windows go all the way down so you get a really good view, and can take photos without getting annoying reflections off the window.

The tour lasts 75 minutes and is run by two brothers, Paul and Max, who clearly know their stuff, and have got a sense of humour.

We started off on land and headed through an area we hadn’t even had time to explore and didn’t end up exploring, so it was nice to see that and find out more about it.

Turning into a boat was really strange; the bus goes down a ramp and through some wizardry, it becomes a boat and continues on it’s way. 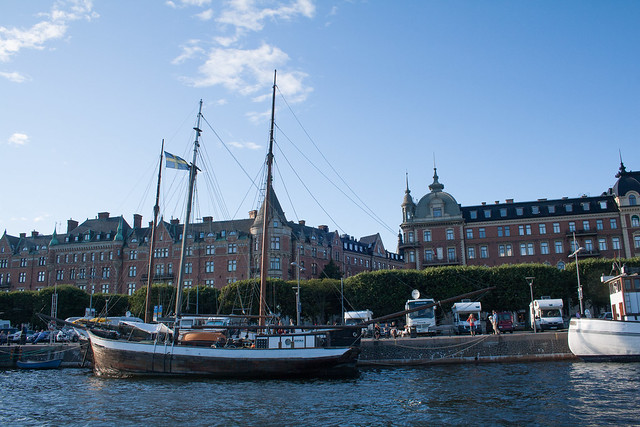 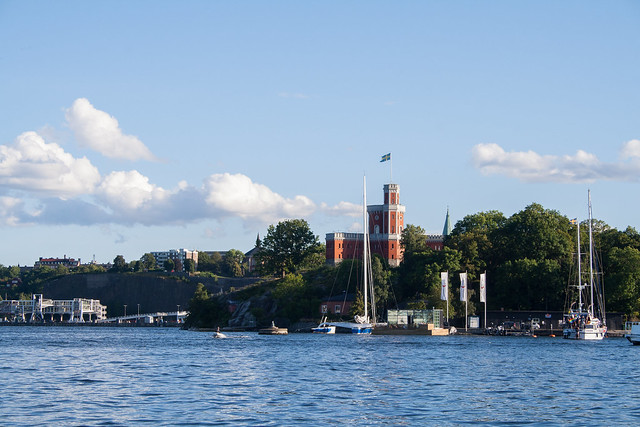 You spend the same amount of time in the water as you do on land, which is nice and means you get to see the sights without people, buses, or traffic in the way. 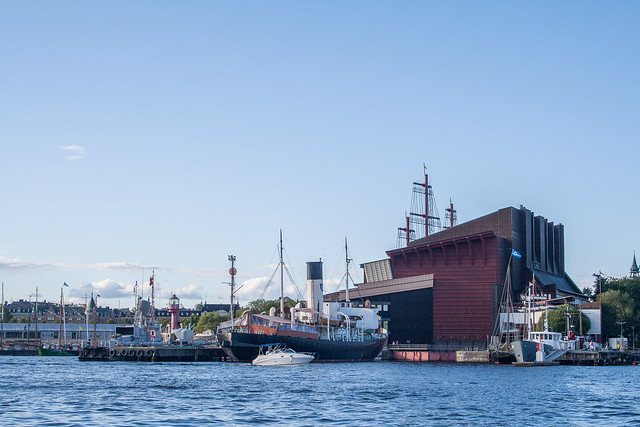 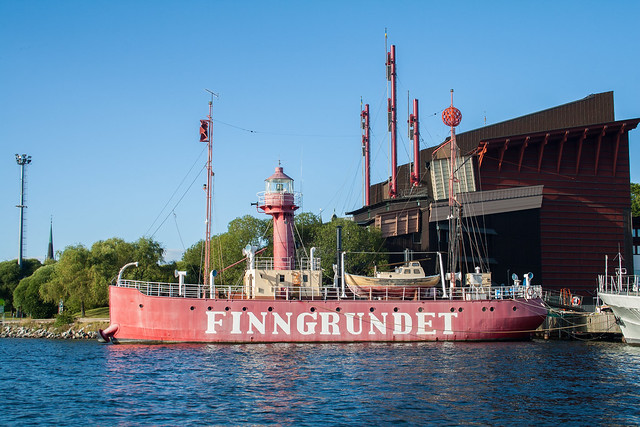 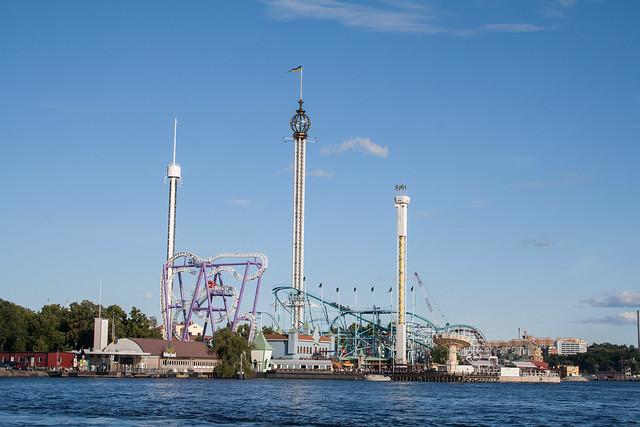 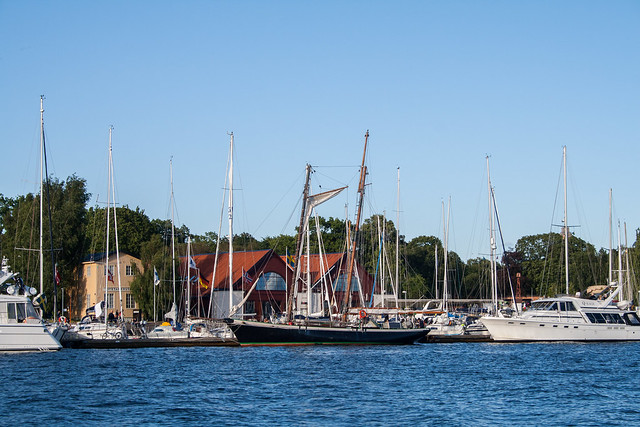 It goes past all the main tourist attractions, so it was a great way for us to see part of the city we hadn’t had chance to see it. It was perfect for my sister and her friend as they’d only got two full days in the Stockholm. 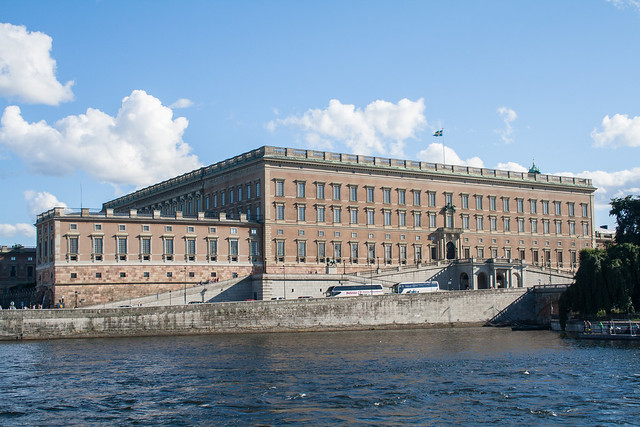 If you’re going to Stockholm, I would definitely recommend the Ocean Bus. It’s a really fun and unique way to see and learn about the city, which is perfect because there’s so much to do in Stockholm that you’ll probably be strapped for time.

As people are curious about the cost of being a tourist in Stockholm, I’m sharing prices to help you get a good idea.

Have you ever been on an amphibious boat?