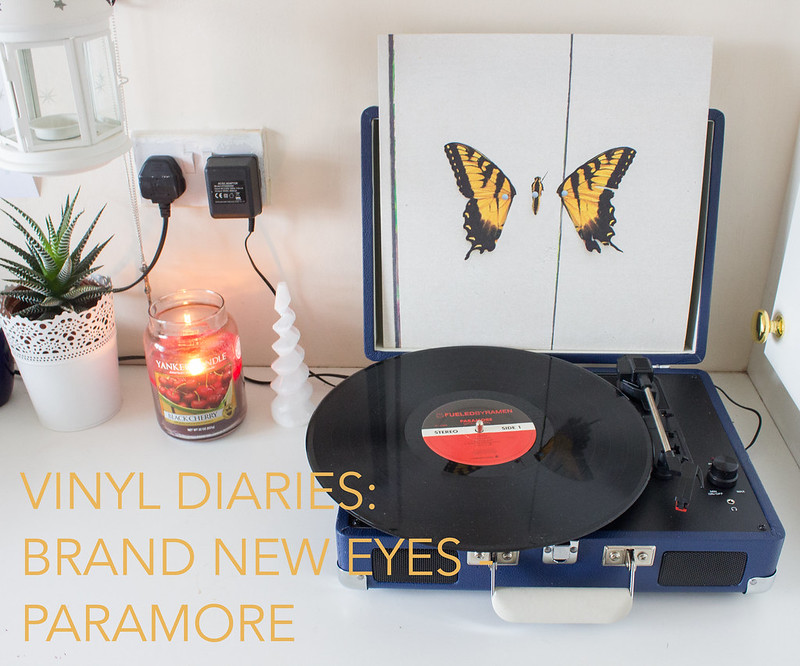 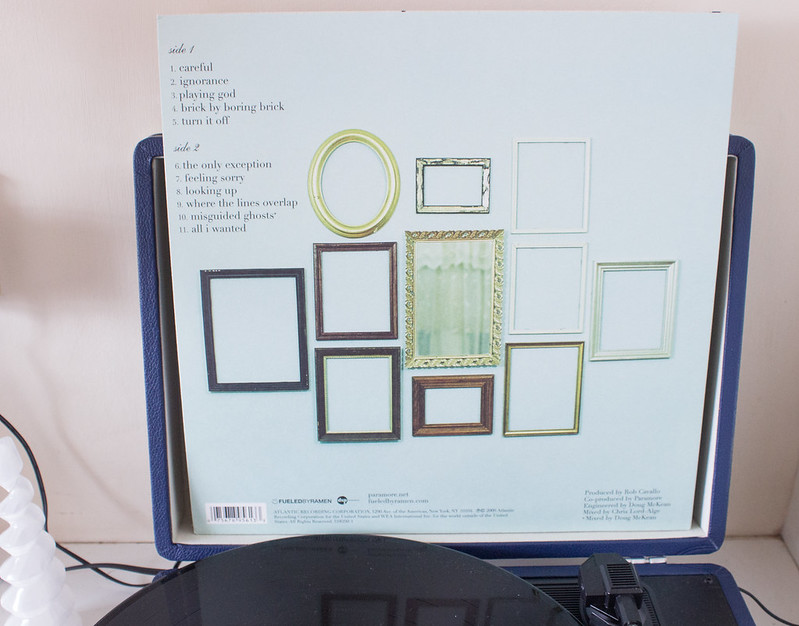 Brand New Eyes is an album I always underrate, until I listen to it and then I wonder how on earth it’s not my favourite Paramore album.

I think that this was pretty much the only CD I had in my car for the first 6 months after it came out, and I just listened to it over and over again. Perhaps I listened to it to death and that’s why I tend to underrate it. I’m my own worst enemy sometimes. 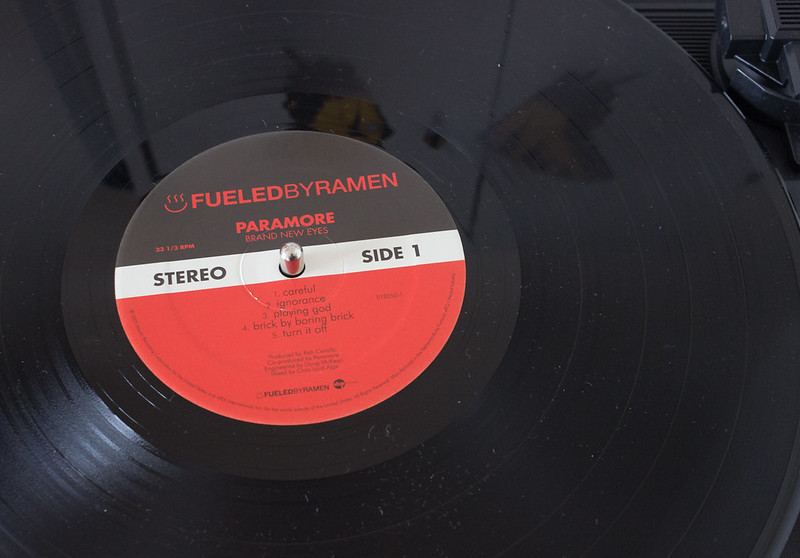 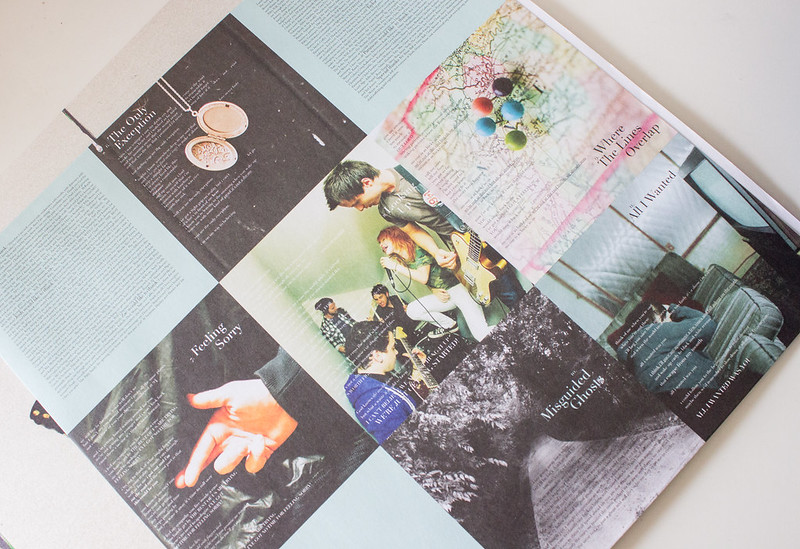 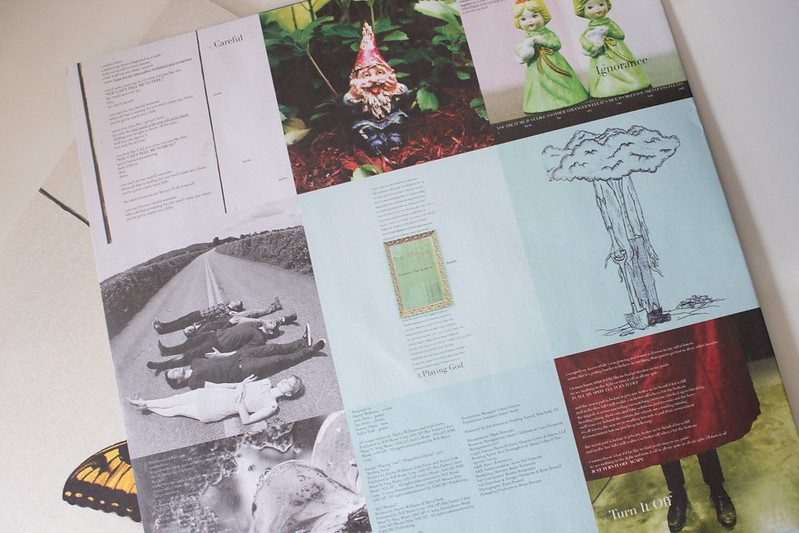 My favourite memory of this album was when Paramore played Birmingham with You Me At Six as support. I think it was one of the first gigs Tom and I went to together, and it was such a good show. I believe that tour was the first time Paramore played arenas in the UK and I couldn’t help but feel a little proud of them, after seeing them tour Riot! in a much smaller venue a couple of years earlier.

To be honest, I could list every song on the album under here and it took a fair bit of deliberation to narrow it down to just four songs. (Luckily for you, you can listen to the entire album either on Spotify or YouTube.)

Tell me about an album you underrate, until you listen to it.