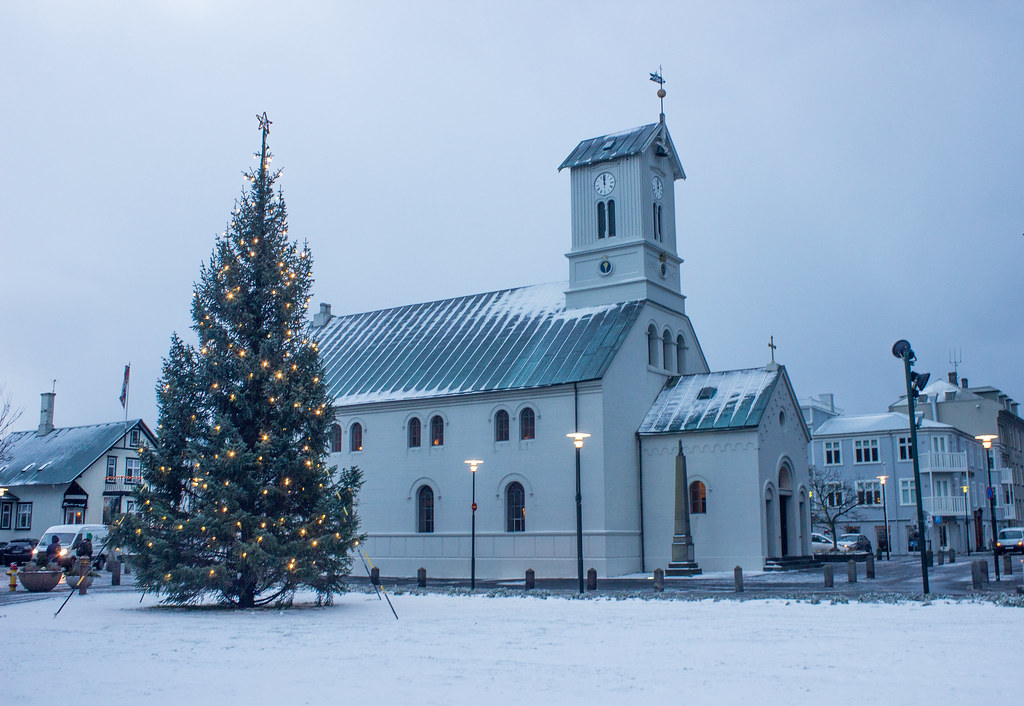 One of the best ways to find out about a destination is to speak with the locals; and that’s exactly what happens on CityWalks’ free walking tour of Reykjavik.

While my Mum and I were researching what to do in Reykjavik, we came across CityWalks on TripAdvisor. With so many rave reviews, it looked like a great way to explore the city and figure out what else we wanted to do while we were there. 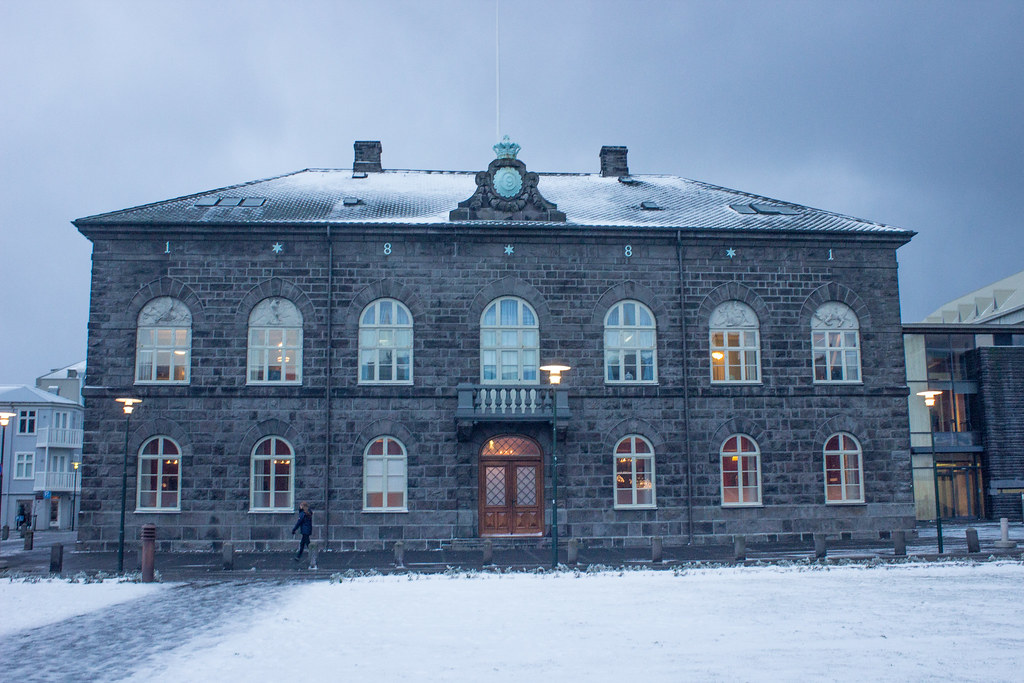 We met our guide Sara, a history graduate and local teacher, outside the parliament building; which, by the way, looks very understated in comparison to parliament buildings in other countries. With it being so early, and so cold, we didn’t really expect many other people to be on the tour with us, but there must have been about 25 people. Despite that, we had no problem hearing what Sara was saying and our experience wasn’t at all affected by it being a larger group of people than we expected.

While the snow fell outside the parliament building, Sara told us about the relationship between the Icelandic government and the Icelandic people, and it sounds like a pretty good one. When they were unhappy that their president was involved in the Panama Papers, they protested outside parliament and he stepped down. When Icelandic bankers were naughty in 2008 and fudged stuff up for everyone, Icelanders took to the square with pots and pans, and made a racket. And do you know what? It worked; they held bankers accountable and jailed them. 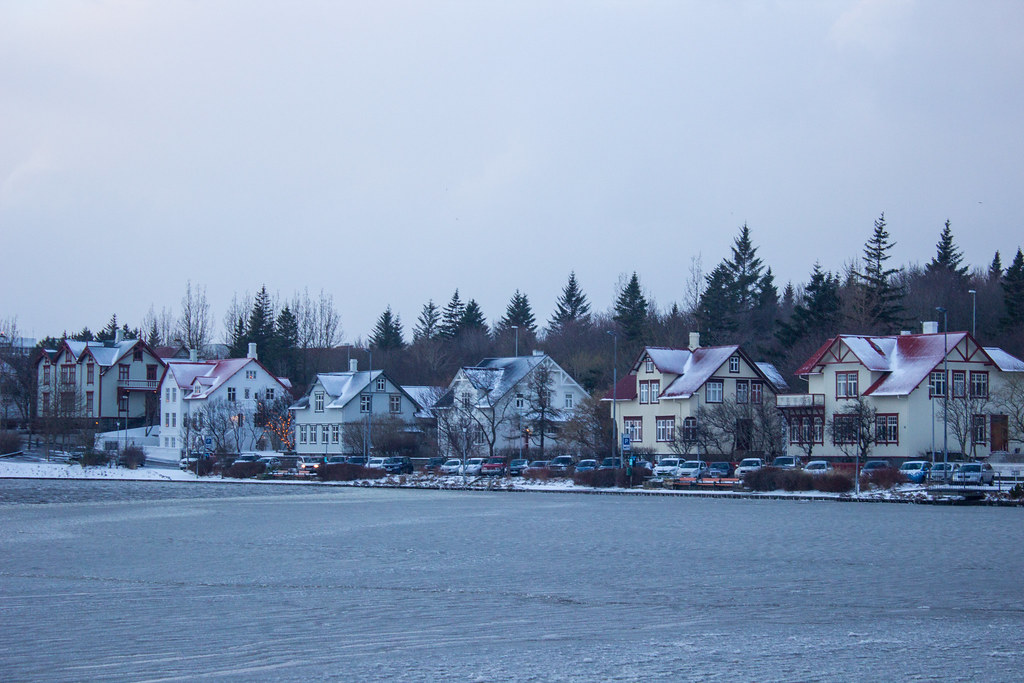 From there, we headed to Tjornin, a popular park in the centre of Reykjavik. Thankfully, Tjornin is right next to the Town Hall, which provided us with some much needed warmth for a few minutes. 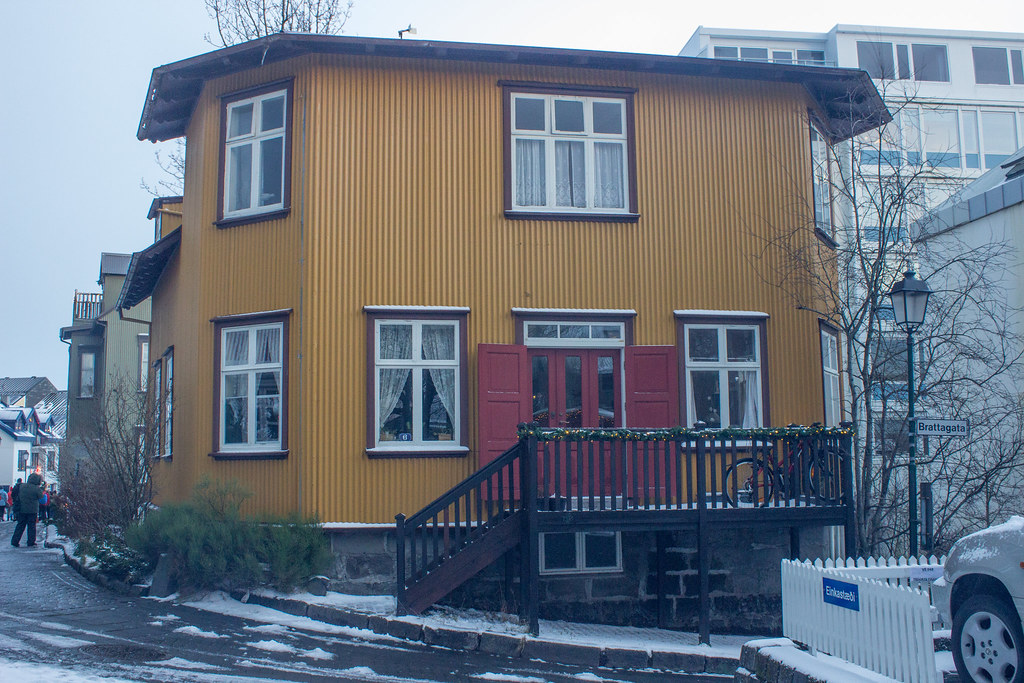 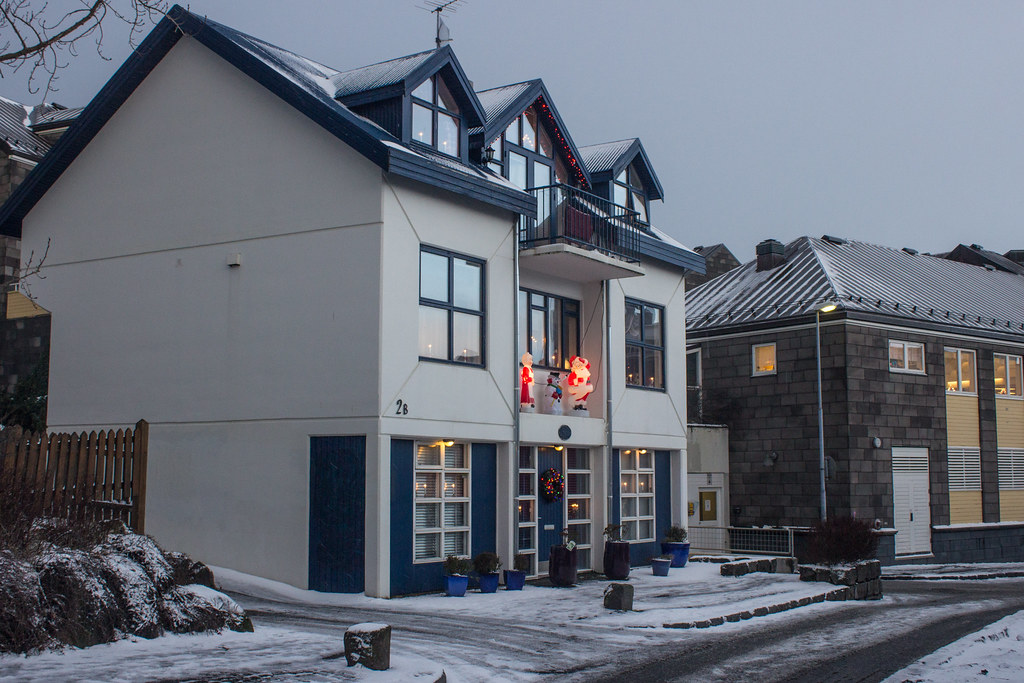 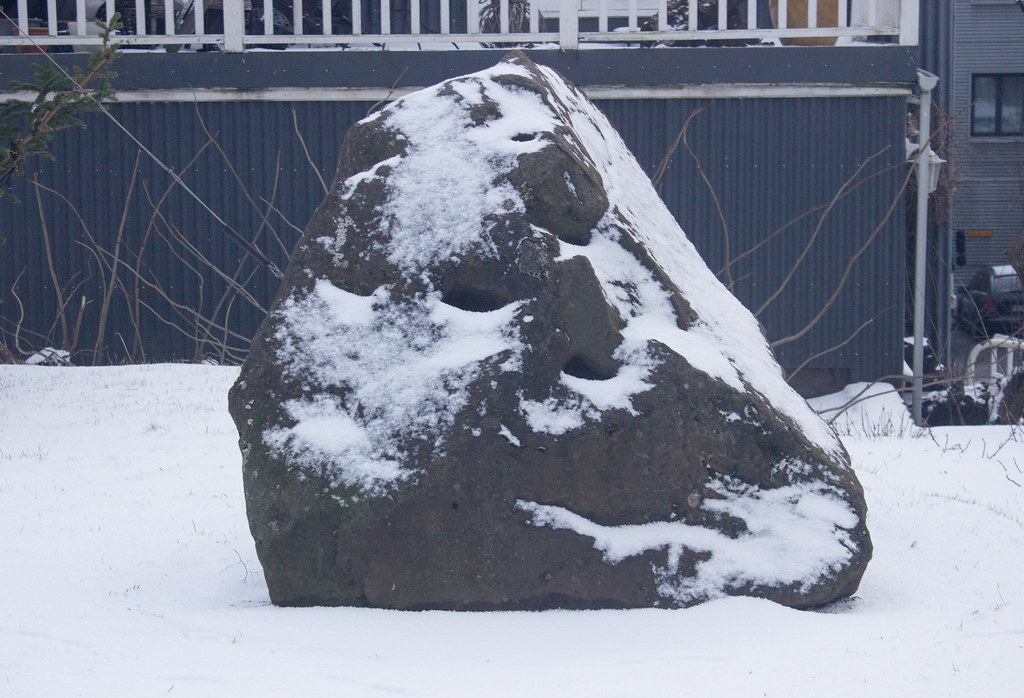 Sara took us for a wander through some of Reykjavik’s prettiest neighbourhoods and explained a little about elves. In Iceland, some people believe in elves and being the nice, friendly country Iceland is, people accept and respect the wishes of elves.

When construction was being carried out in a neighbourhood, they came across a rock (yep, it’s that rock in the photo above – doesn’t look that big, huh?) that couldn’t be moved and all the machinery broke. There was no physical reason that they were unable to move the rock, so they decided it was an elf rock and that they needed to respect the elves wishes, and simple moved the construction project somewhere else. How nice! 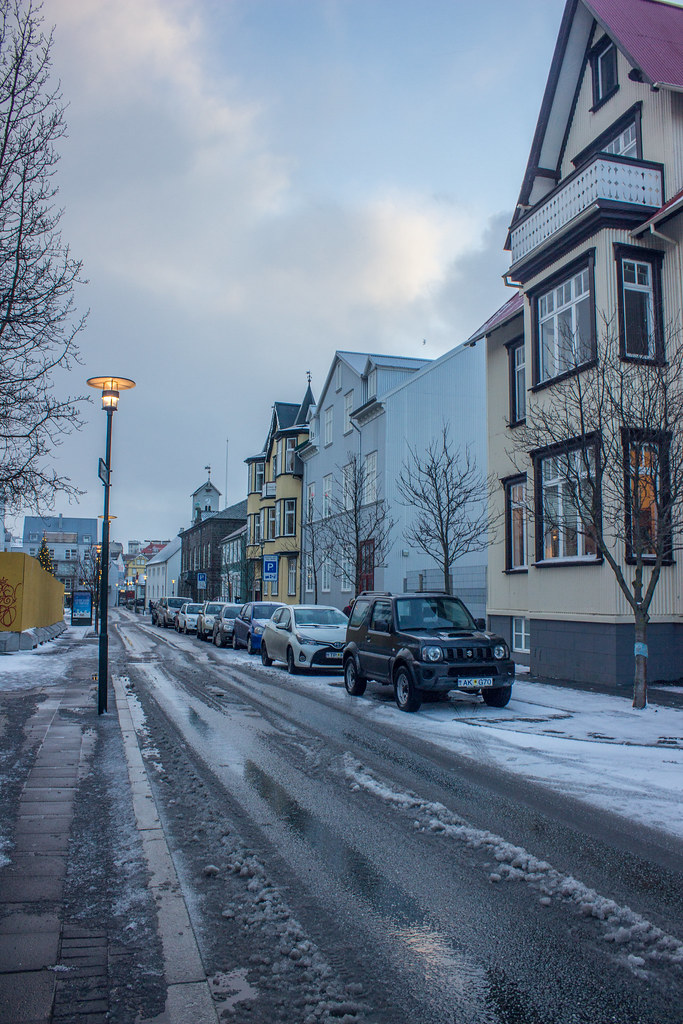 Our tour covered other things such as their love for hot dogs, and how much natural energy the country has. Studies have found that even if there were 2 million people living in Iceland (there are around 323,000), they have enough resources for free heating indefinitely. Unfortunately I can’t actually find the source of that comment, but as an environment science fan I got so excited by the mere thought of it. 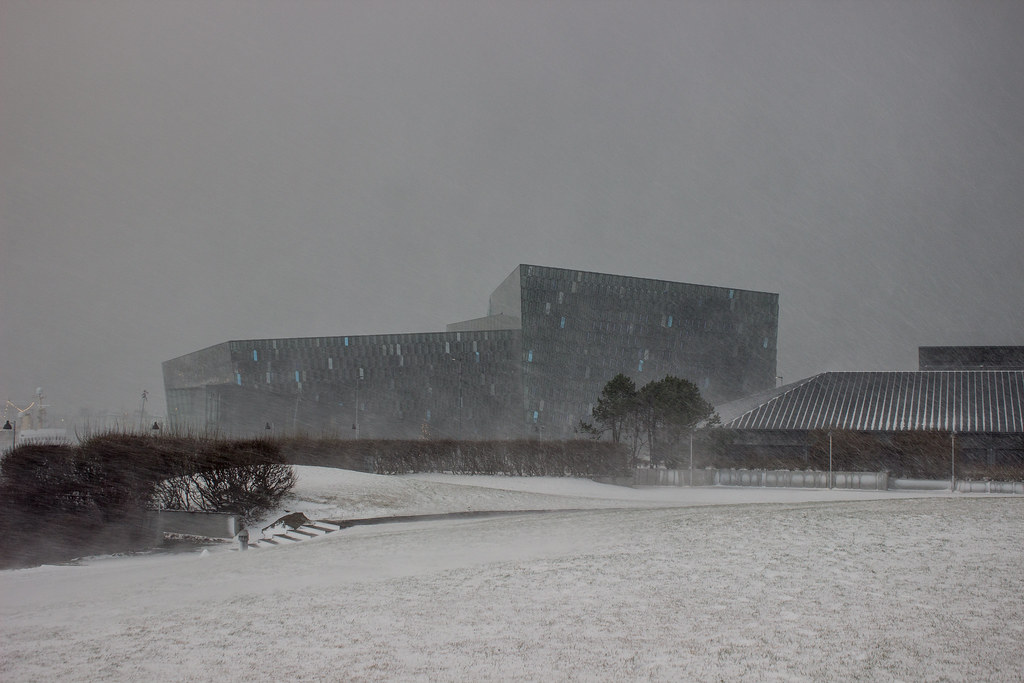 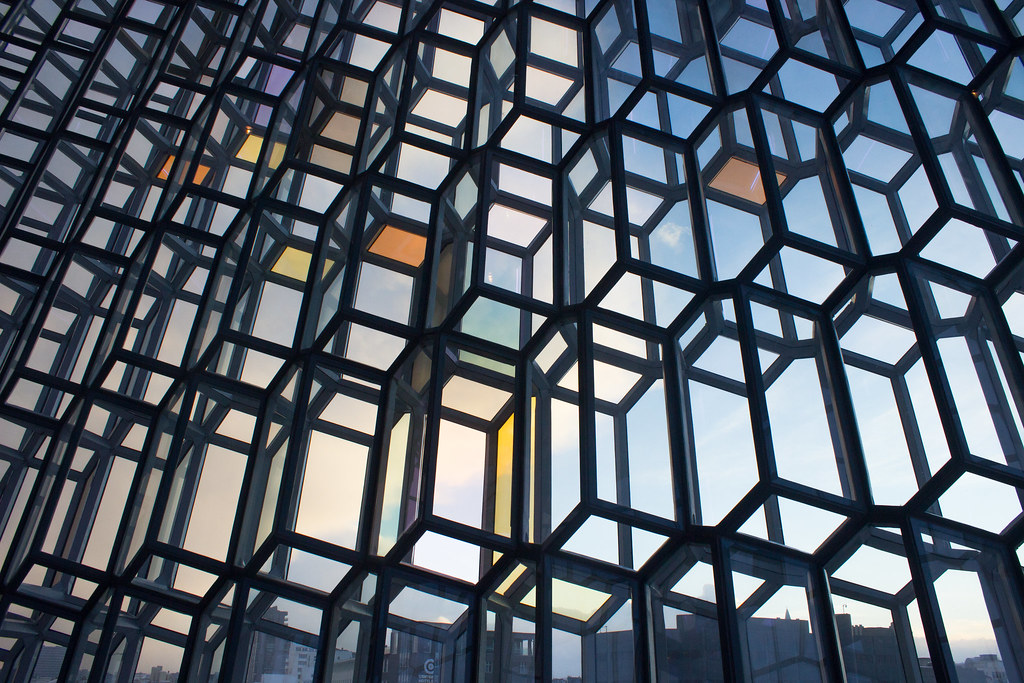 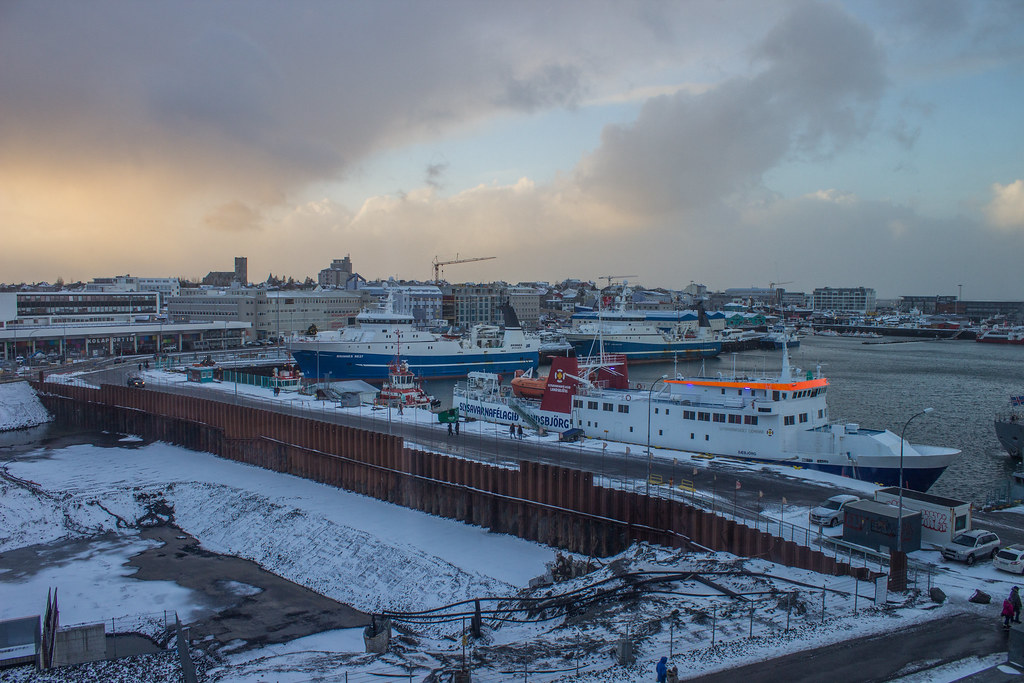 Typical to Icelandic weather, we got caught in a very sudden snowstorm and rushed to Harpa, their concert hall, for warmth. There, Sara continued to tell us about what it’s like to live in Iceland, and it sounds wonderful.

Iceland is a very progressive, welcoming, and open society. They have no military presence, are impartial, and no longer have foreign military bases on their island, as they believed it hypocritical to their peaceful nature. Higher education is very accessible, they seem to have a pretty decent healthcare system, your nationality, religion, or sexual preference doesn’t matter, and there’s a website to find out if you slept with a relative the night before as the population is so small. What more do you even want from a country? In short, Iceland is probably what most people would like their own country to be more like.

If you’re headed to Reykjavik and want to get your trip off to the best start, I cannot recommend CityWalks enough. Though the tour is advertised as free, you can obviously tip the guides. They do also do some other tours, which are paid for; you can find out about those on their website.

Have you ever been on a walking tour? 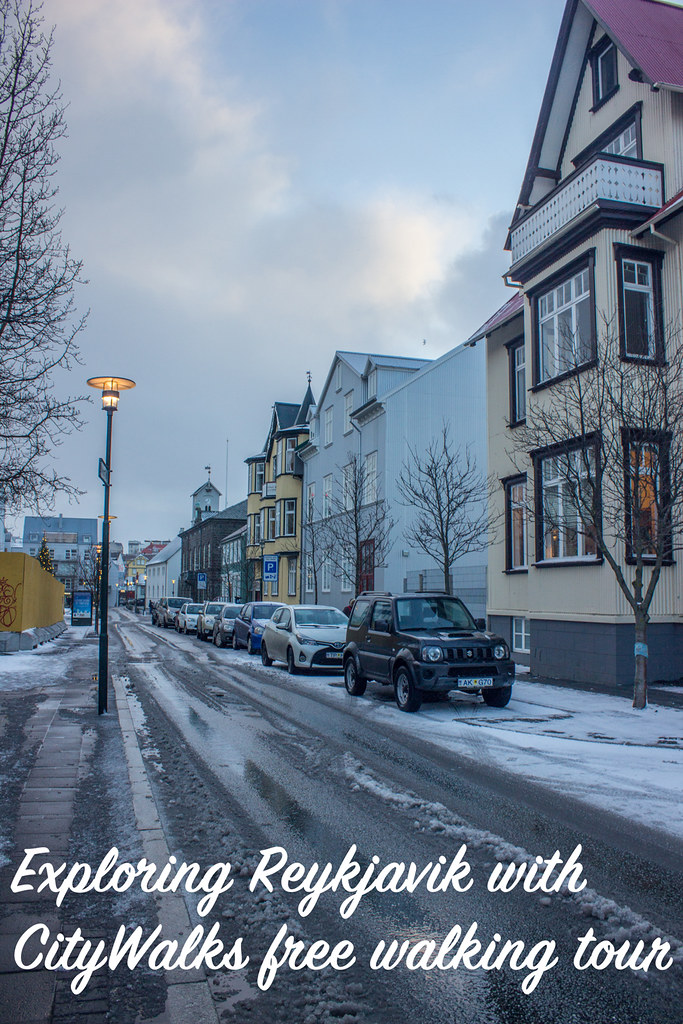