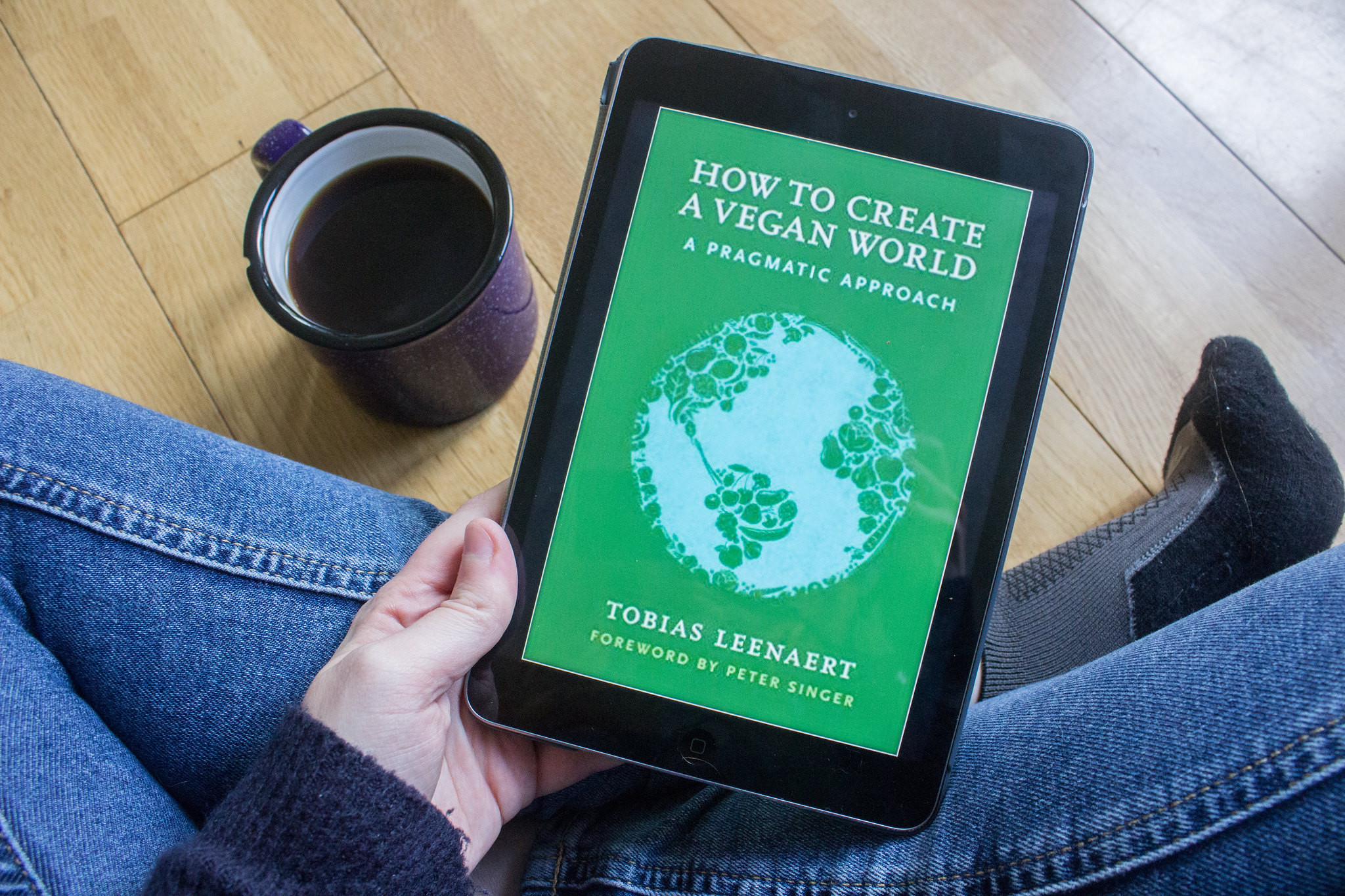 I want to approach a really negative and counter-productive kind of vegan activism I keep seeing that is driving me up the wall.

A couple of weeks ago I saw a tweet which I will paraphrase as, “If you’re not vegan, you don’t honestly care about the environment.” That instantly riled me up. I’m studying a degree alongside people who are the future of protecting our planet, and you want to tell me they don’t truly care because they eat meat? I’m being taught by researchers who have done / are doing fascinating things and because they eat meat they don’t actually care?

I do get where that tweet came from. We know that animal agriculture is a huge polluter which increases greenhouse gas emissions, damages water quality, damages and pollutes soil, is cruel to animals, and slaughter houses are an awful place to work. I don’t dispute any of that for a single second. I wholly believe the best diet for the planet is a vegan one. My problem is the approach some people take towards trying to ‘convert’ people.

When you think of a vegan, tell me what you honestly think of. I’m willing to bet a lot of you think of the stereotypical aggressive vegan who is constantly attacking people. That kind of activism generally doesn’t encourage change; it might for some people, but for the majority of people it makes them defensive and not open to change. I’ve experienced it myself and it is counter-productive.

Earlier this year, while I was trying to switch to a vegan diet, I was really struggling with cheese. We know that cheese has some addictive qualities and I think it’s one of the main foods people struggle with ‘giving up’. I commented on a vegan blog post about tips for moving to a vegan diet and said I was struggling with cheese. I was essentially told by the blogger that I didn’t truly care about the animals because I was struggling with cheese; if I truly cared about the animals, I would have been able to quit cheese in a jiffy. Maybe that wasn’t how they meant it but that’s how it came off to me. I was asking for help and that was not what I received. I remember my mindset being, “well, why should I bother trying seeing as I don’t care about the animals apparently?”

When someone is attacking your choices and telling you you’re wrong, you are about as far away from being receptive to change as you can get. Especially if you have asked for help and are open to change, but what you get is made to feel stupid and not good enough.

The majority of vegans were not born vegan. It’s important to remind ourselves that we used to chow down on chicken nuggets and turkey twizzlers (they were horrendous) and one day we made a choice to stop. What encouraged that choice? I can’t imagine it was someone saying you that you can’t care about something you do care about because of your dietary choices.

If someone asks me about my diet, I kind of dread saying I’m vegan because of the stereotype so many people associated with it. It shouldn’t be that way. I’m not going to preach to anyone. If people ask questions about why and want a genuine discussion about it then I love talking about it. I find those discussions so interesting because usually people will say “I think I could live without eating beef,” or “I think I could eat less meat”, and you can see people evaluating their choice in their head. I find that so fascinating.

A few weeks ago, my sister and her boyfriend came up to visit. We were trying to find something to watch on Netflix when one of them saw Cowspiracy and we ended up watching it and talking about it. Since then my sister hasn’t brought any dairy milk because she can’t stand the thought of it. She’s exactly the same as me and if I’d said to her, “you can’t drink milk that because of x, y, and z,” she’d have said “yeah, alright,” and not even thought about it.

Eating meat does not make you an awful person or mean you can’t possibly truly care about the environment. All that idea does is completely turn people off being open to a vegan diet, or a diet containing less meat. Becoming vegan requires huge lifestyle changes and it’s very hard for some people.

What I would love people to associate with vegans is people who are not judgemental, people who encourage every small change someone makes, and are helpful and educational. That’s what the core of the lifestyle is; love for everyone and everything, and we’re being damned hypocritical if we’re shutting people out instead of helping them.

If anyone has questions or wants to talk about veganism, hit me up in the comments or on social media – I’d love to chat.

Vegan or not; what do you think, or what are your experiences, with vegan activism?

Turns out, relocating is hard

How to survive your third year of university